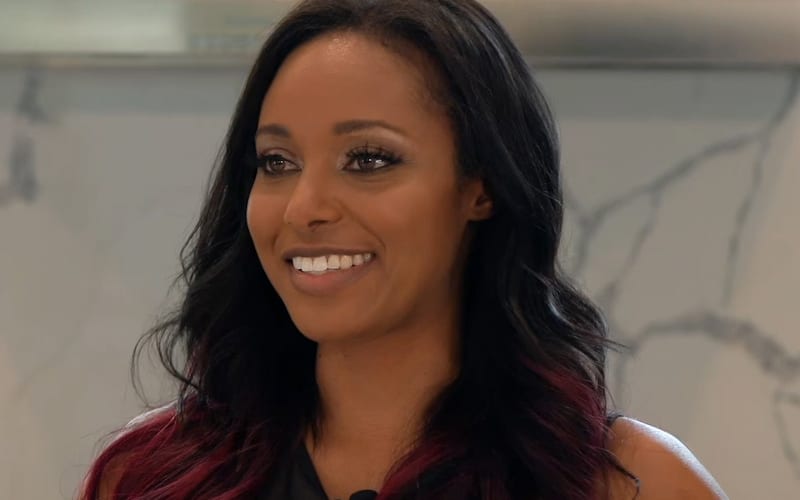 AEW promised a lot of things when they opened their doors. Fans have witnesses a lot out of the new pro wrestling company, and they’re not done yet.

While speaking with Sportskeeda, Brandi Rhodes expressed surprise that AEW has been able to cover as much ground as they have in such a short period of time.

“When you have a great team and the right mix of folk working together, you kind of expect things to go well. However, I will admit that things have gone better and faster than I expected. I did not expect that within the first year, TNT would grant us another hour of content and re-up our deal for Dynamite so quickly,”

AEW wouldn’t have been able to achieve so much if it wasn’t for fan support. They are producing content and listening to fans the entire time. This has resulted in quite a successful formula so far.

Are you surprised by the amount of success that AEW has achieved so far? Sound off in the comments below! 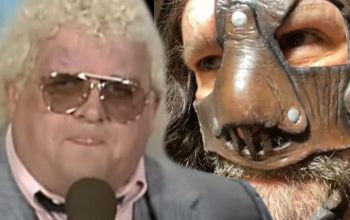 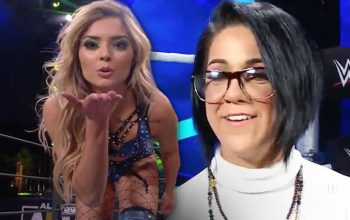