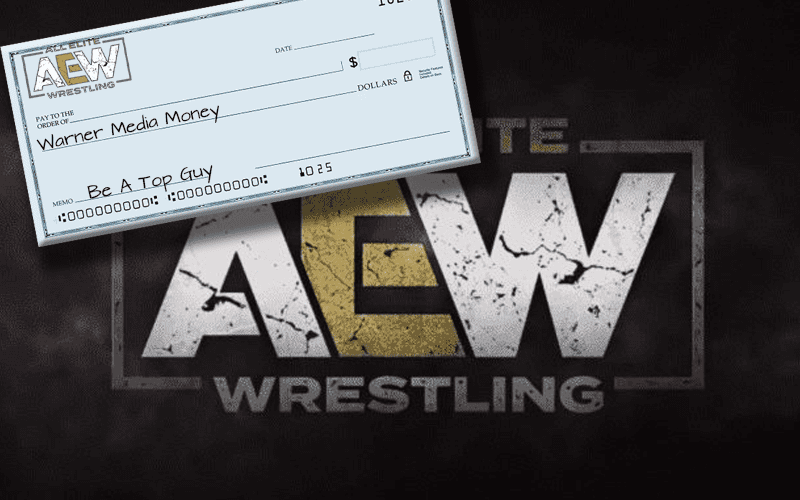 WWE Superstars have a legitimate alternative option and added confidence that All Elite Wrestling won’t be cancelled next season.

Bryan Alvarez spoke about AEW’s new television contract during Wrestling Observer Live. The new security that Dynamite will be on the air until 2023 means the company can “open their pocketbooks” to sign stars as they become available.

“Now with this new deal they absolutely will be profitable in 2020 and they probably will be for years to come based on how their pay-per-views appear to be doing and their budget and everything of that nature. So, it’s a very good deal for them.”

“It’s almost double what they had been earning before in terms of the ad revenue split and covering cost. So, that means they can open up the pocketbook and sign more talent when talent comes do.”

If Matt Hardy and The Revival let their WWE contracts expire then they would be free to jump right to AEW. The Revival should be free in the Spring, but Hardy might be out of WWE in a matter of weeks.

Luke Harper, Sin Cara, and The Ascension were all released on the same day. The non-compete clause on their contracts is up on March 8th.