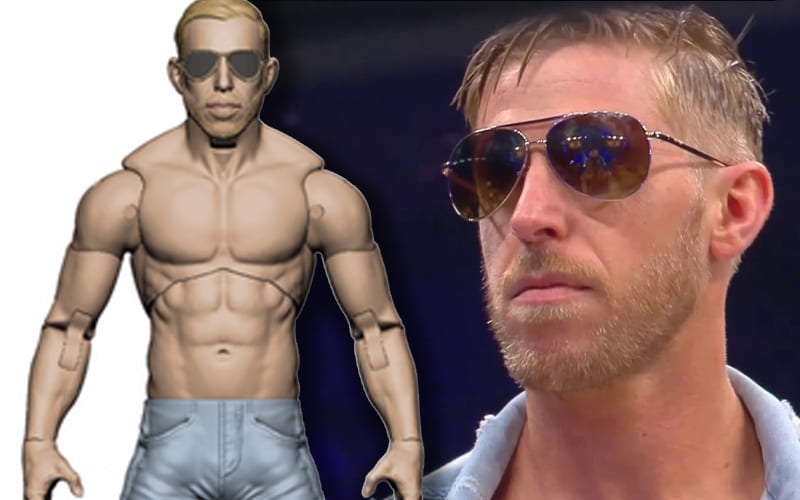 AEW has a new line of action figures, and they’re hitting store shelves, but the company isn’t stopping with one line. Jeremy Padawer has revealed designs for three upcoming figures that will likely fly off the shelves.

Pac received a few action figures with WWE. He was Neville back then, but he left those days behind him. Now he’s getting his own AEW figure in the next line, and he’s not alone.

Orange Cassidy’s design was also revealed. Yes, his hands go right into his pocket. Freshly Squeezed replied to the design of his pockets with only one word: “Jeremy.” That was enough to know that Cassidy is pumped because it takes a lot of effort for him to do anything, let alone tweet.

Darby Allin will also be included in the next line. There will be two different versions of Allin as well. A limited edition version of Allin will show him in full body paint.