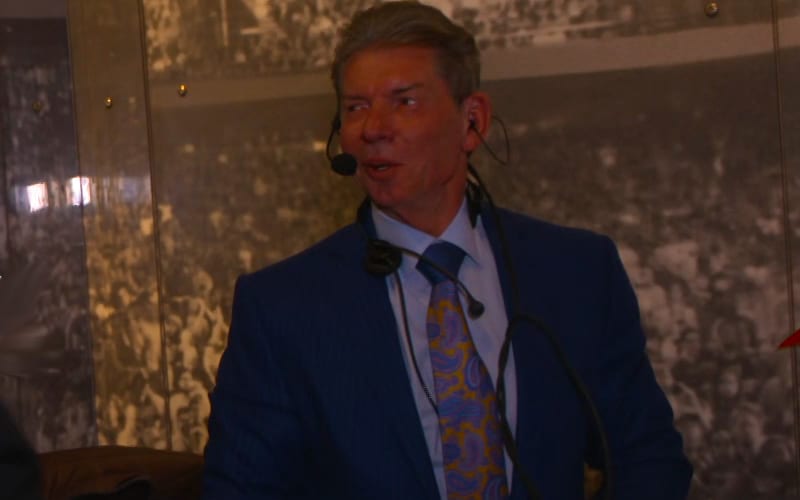 WWE is not generating the kind of response that they used to. A lot of things play into the downtrend of interest in WWE over the years, but the creative direction of the company hasn’t helped much.

Fans will blame any number of variables on why something isn’t working. The television viewership seems to speak volumes as well. It all comes down to one man, and some in the company apparently think it’s time for Vince McMahon to step down.

During Wrestling Observer Radio (transcription by Ringside News, Dave Meltzer stated that Vince McMahon is the problem with WWE television right now. He then said that others in the company realize this as well, but they are too afraid to say anything about it.

“It’s a different Vince from before. It’s like everything — the 80’s Vince isn’t this Vince. That’s just the reality of it. It’s, you’ know — he’s the problem. I hate to say it, but everyone knows it. It’s like it’s not like it’s a secret, but it’s impossible and i’ts again — I mean the thing is it’s like people will blame — it still astounds me that anyone will go in there and make excuses, or when Vince makes a decision they’ll try to blame someone else for the decision. It’s like, you know. I guess people are afraid to say, you know, people in the company are afraid to say Vince [is the problem]. I can see why, you know still you gotta know, right? You gotta know.”

We’ve heard legendary stories about Vince McMahon’s diverse personality. A scene where anyone tells him that he’s the issue with his own television show would include a lot of profanity on his part.

Vince McMahon has not given one indication that he is nearing the end of his run in charge of WWE’s every step. At 74-years-old he is still waking up before 99% of the planet and getting in a good workout before starting his day running the largest pro wrestling company on the planet.

Do you think Vince McMahon should step down from his spot running WWE television? Sound off in the comments below!!