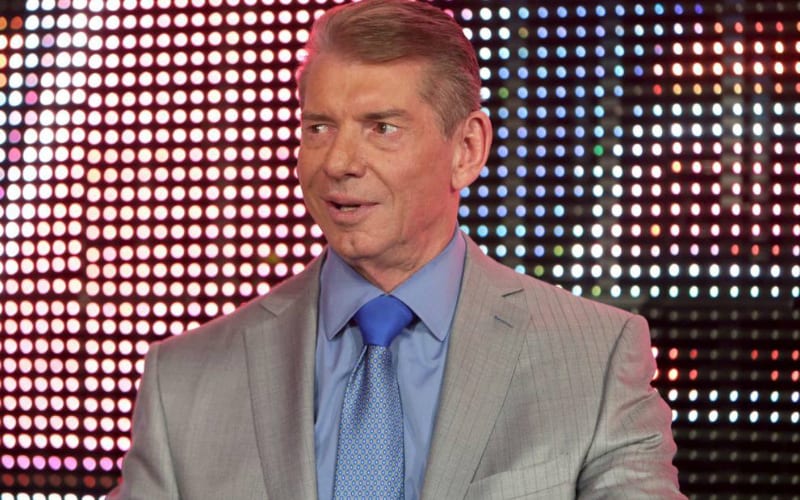 Vince McMahon is a very unique individual with several stories circling him. Some of those stories are true and Jim Cornette recently took a lot of them on.

During a recently episode of his podcast, Jim Cornette was asked about several famous stories involving Vince McMahon. A lot of the stories are hard to believe, but Vince McMahon is also unlike anyone who has ever lived.

Some of the stories that Jim Cornette addressed are funny, but others are cruel. It is certainly interesting to hear so many famous legends confirmed about one man.

You can check out the stories below. There is a brief description of the legend behind Vince McMahon followed by Jim Cornette’s response.

Vince McMahon hates sneezing and gets angry if he sneezes

Jim Cornette said that he’s never seen Vince McMahon sneeze. He told a story about being incredibly sick and going to work anyway. He was very sick and showing it, but they carried on around him and did not offer for him to go home once.

Jim Cornette confirmed that this story is true. Vince McMahon tried to kill one of his writers over a road race.

They were at Dick Ebersol’s birthday party at a bowling alley. This executive said something to McMahon that he didn’t like so McMahon stole his shoes. McMahon later called him and said “that’s what you get, pal.” The NBC executive had to wear his bowling shoes home.

Vince had real police arrest Jonathan Coachman as a prank

Jim Cornette confirmed this is true. Coachman was “arrested” for running a betting pool at work. Cornette said others in the pro wrestling business have pulled this rib including “they had Arn Anderson in the back of a police car in Charlotte at the coliseum allegedly on a statutory rape charge.” He said Arn was in the back seat of the police car looking very scared until he saw Tully Blanchard and Ric Flair standing there laughing at him.

Jim Cornette did confirm this. He wasn’t sure if it was a strip club or a hotel bar.