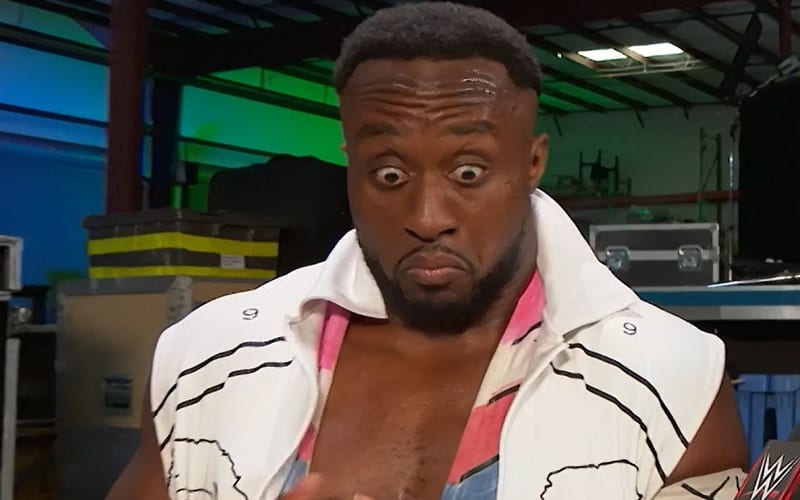 WWE will change a Superstar’s name and often times it is to make that name shorter. Plenty of Superstars had their names revamped including Cesaro, Big E, Andrade and others. Vince McMahon has his reason for doing this.

During Grilling JR, the WWE Hall Of Famer explained Vince McMahon’s reasoning for shortening names. It looks better on a marquee. It’s show business and a one-word name has more impact.

It also makes things much more marketable. One word looks better on a t-shirt than two. In the end, WWE makes entertainment programming and all that plays into it.

“It’s a showbiz thing, simple as that. Vince wants to be Walt Disney. He wants to be an entertainment mogul, making movies, making T.V. shows, producing pay per views, all the things WWE has done as a publicly traded company.”

Jim Ross compared those powerful one-word names to people like Bono and Cher. They stick in someone’s ear and make you think of that celebrity whenever hearing that name. It also makes it easier to remember that person’s name.

“It’s like Cher, always one name stars. Bono – there’s a zillion of them, one name. The theory is that it’s easier to remember one name for a person than two names for a person. I don’t agree with it. Now you’ve seen it’s come full circle and he’s being called Bobby Lashley, but at that time and to this day, look at all the people on the roster that have one name.”

WWE will likely continue to alter names as they have with Shorty G most recently. They are changing with the times, but one thing we know for certain is that Vince McMahon has some traits that are very hard to break.