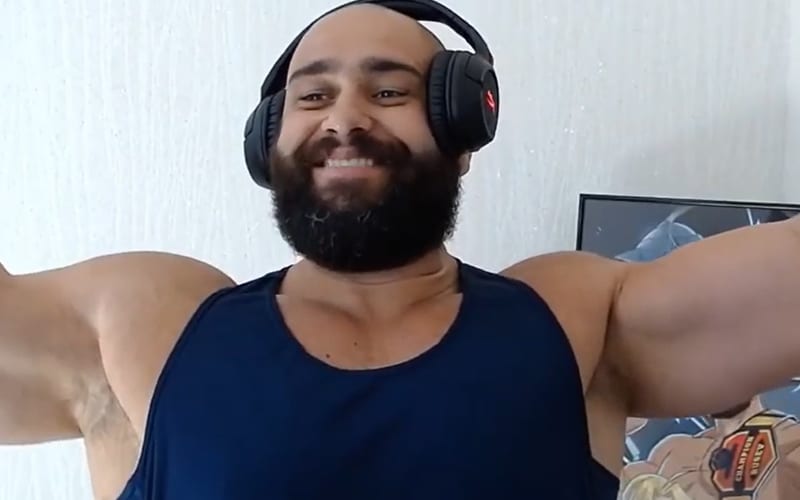 Dax Harwood of FTR recently took shots at Shawn Michaels on his birthday by letting him know that Bret Hart was still the Greatest Wrestler of All Time.

This didn’t sit well with one Road Dogg Brian James, who took to his Twitter to let Harwood know that he has “no guts”. Harwood’s partner Cash Wheeler then accused Road Dogg of burying WWE Superstars backstage. Road Dogg was bewildered by that response.

Former WWE Superstar Rusev (who goes by Miro now) had also gotten involved in the spat when he asked Harwood as to why he didn’t tag anyone in his tweet.

A fan asked Cash Wheeler as to why he only replied to Road Dogg and not Miro. Wheeler replied by tagging Miro and asking him if he wants to fight.

Miro likes to play the troll on the internet and fans love him for that. The former WWE United States Champion named a list of Fighting Video-Games and asked Wheeler to choose his pick and the fight is on.

Wheeler on the other hand was completely clueless about what Miro was talking about and so he asked him to “@ them”.

Miro then went on to roast Wheeler and AEW as a whole by tagging “AEW Video Game” because it doesn’t exist in the first place.

Although an AEW video game is being made with a lot of diligence, Miro didn’t hesitate to use it against them. Either way, seeing the former WWE Superstar indulge in Twitter banter with people has always been extremely entertaining for the fans.