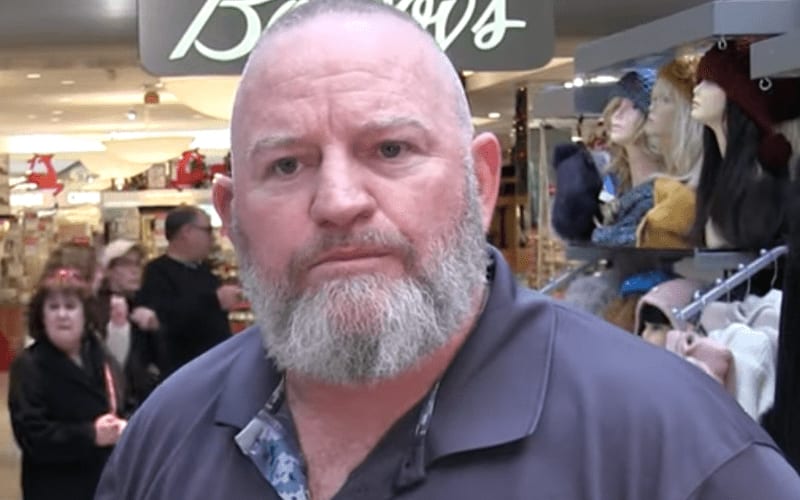 FTR are no longer in WWE. They might miss some people in the company but Road Dogg doesn’t seem to be one of them.

Dax Harwood sent out a tweet to celebrate Shawn Michaels’ birthday, but he made sure everyone knew that Bret Hart was (in his opinion) the greatest pro wrestler to ever lace up his boots. Road Dogg replied to this conversation by saying that Dax Harwood didn’t have the courage to @ mention anyone in that tweet. Rusev was the one who called attention to the lack of mentioning Hart and Michaels.

Cash Wheeler’s response was not expected by Road Dogg at all. Wheeler called the former DX member out for trash talking people backstage as soon as their backs are turned. Road Dogg didn’t expect this kind of fiery reply from Cash. He deleted his previous response and sent out a message saying:

Wow, I thought we were cool, kinda just ribbing. I see one of us wasn’t. My bad dude. Good luck to y’all

Road Dogg likely misread the relationship he had with the Top Guys. He might also need to think back and try to remember a time he buried them backstage in WWE. If that happened, then Dax and Cash likely heard about it.

FTR have been through a lot together. They aren’t brothers by blood, but their bond in pro wrestling seems unbreakable. They are certainly not afraid of speaking their minds about their experiences in WWE.