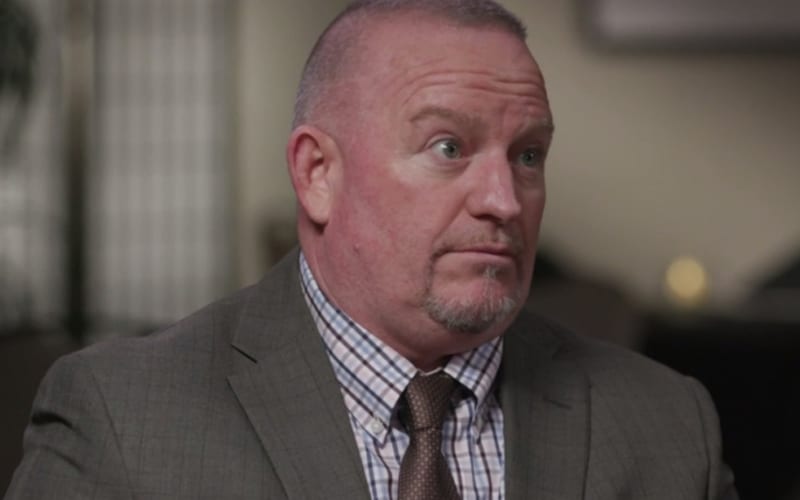 Road Dogg was head writer of SmackDown for a while. He eventually left the position and is now working in NXT. FTR have made no secret of the fact that they love Bret Hart. The Hart Foundation was a huge inspiration for them which is why Cash Wheeler jumped at the chance to lay a stiff uppercut on the guy who jumped Bret Hart at the WWE Hall Of Fame.

Yesterday was Shawn Michaels’ birthday and Dax Harwood wanted to pay special tribute to The Hitman instead. He tweeted out a photo of Hart with a caption saying: “It’s Shawn Michaels’ Birthday. Here’s a picture of the greatest wrestler to ever lace up a pair of wrestling boots.” Bret probably got a kick out of that tweet, but he didn’t reply.

Former WWE Superstar Rusev did reply to Dax’s message. Miro simply wondered why Harwood didn’t mention anyone in the tweet.

Road Dogg did see Dax Harwood’s tweet and replied to Miro saying that the Top Guy has no guts. “No guts! Be well Miro!! God bless you dude,” was Road Dogg’s reply, but Cash Wheeler jumped in the conversation next. What followed was a short back-and-forth that escalated quickly.

Wheeler: Yeah man, we’re the ones with no guts. Definitely not you. Be well!

Wheeler: Definitely a good guy that never talked shit about talent as soon as they’d walk away. And definitely wouldn’t try to bury anyone that disagreed with him. Definitely.

Road Dogg hasn’t replied to Wheeler’s tweet as of this writing. He probably didn’t expect things to go that direction at all when it all started with a message on Shawn Michaels birthday.

It certainly sounds like FTR still have a bone to pick with The Kliq.