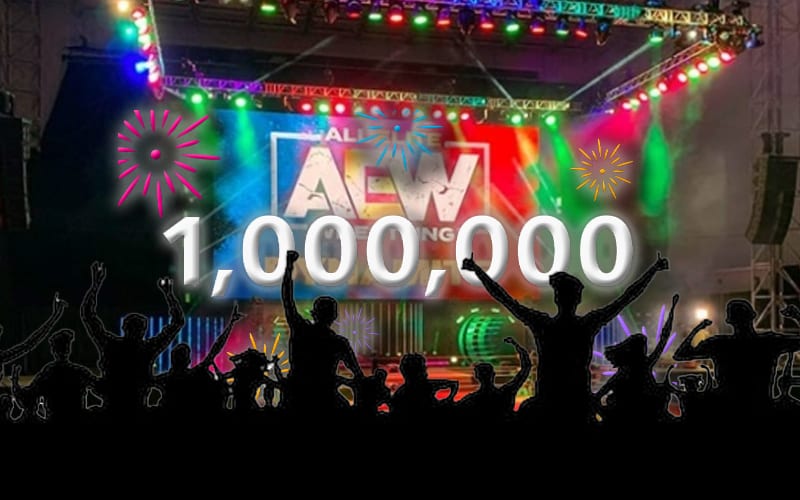 AEW Dynamite defeated WWE NXT in the ratings and viewership this week. They also topped 1 million viewers for a few minutes as well.

The Young Bucks battled the Butcher & The Blade this week on Dynamite in a falls count anywhere match. This was a big win for AEW as the finish of the match drew over 1 million viewers.

Dave Meltzer tweeted out to tout AEW’s viewership. Then Tony Khan chimed in to not only thank everyone who watched, but also provide the real numbers.

Yes, #AEWDynamite was over a million total viewers for the final 5 minutes of the @youngbucks v. Butcher & Blade Falls Count Anywhere match, from 8:55pm ET to 9pm ET with 1,018,000 viewers total and 502,000 in the key 18-49 year old demographic! Thank you to everyone who watched!

1,018,000 viewers is really good, and it’s even more impressive when just under half of those viewers were in the 18-49 demographic. AEW is obviously doing something right with Dynamite. Let’s see if they can figure out the perfect formula to keep 502,000 of more viewers from their key demographic tuning in each week.