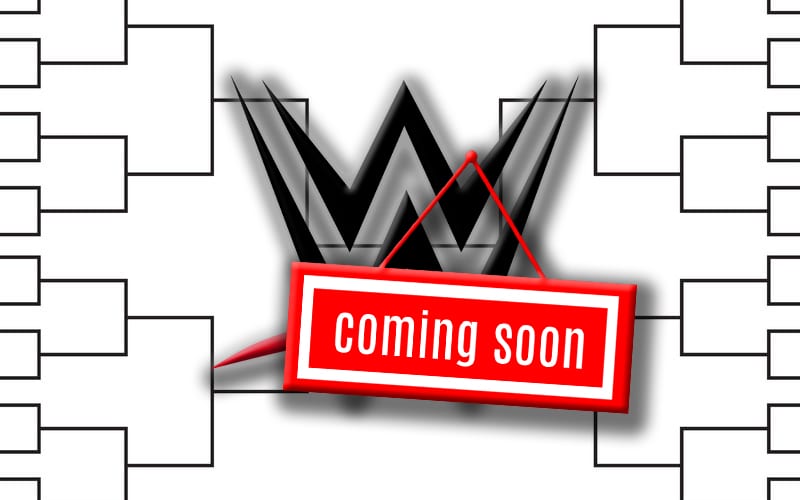 WWE locks down their names prior to using them on television. They recently filed for a new trademark that was quite interesting and could have some big possibilities for the NXT UK brand.

The company applied for a trademark on NXT UK Heritage Cup on July 20th. This trademark looks to include all the necessary criteria to become something that makes its way onto WWE television.

The trademark explicitly mentions “a show about professional wrestling; entertainment services, namely, the production and exhibition of professional wrestling events rendered live and through broadcast media including television and distributed via various platforms across multiple forms of transmission media.”

We’ll have to see when NXT plans on holding this tournament. NXT UK is currently on a hiatus due to COVID-19. Triple H did have a call with the roster a week or so ago telling them that they need to be ready.