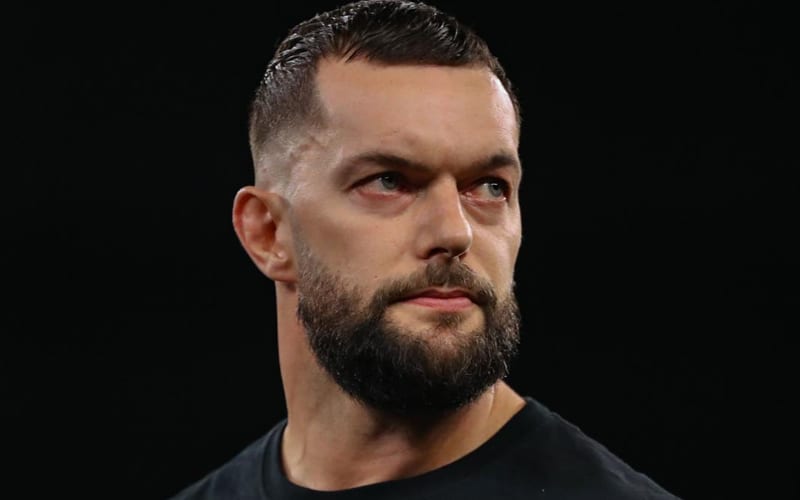 Edge received a very attractive offer from Robert Stone to become one of his exclusive clients. The Rated R Superstar seemed down, but he had certain conditions.

If Robert Stone wanted Edge to collaborate with his brand, he needed to get him many assorted luxuries including an NXT TakeOver match against Finn Balor.

Stone probably got right to work on tracking down those fuchsia M&M’s that Edge required. In the meantime, Finn Balor responded to Edge’s interest in facing him.

Edge’s next match is already lined up against Randy Orton. There are more matches on his contract after WrestleMania. We’ll have to see if a stop by NXT to wrestle at a TakeOver event is a possibility.

No matter which stage it takes place, Edge vs Finn Balor would get plenty of attention.