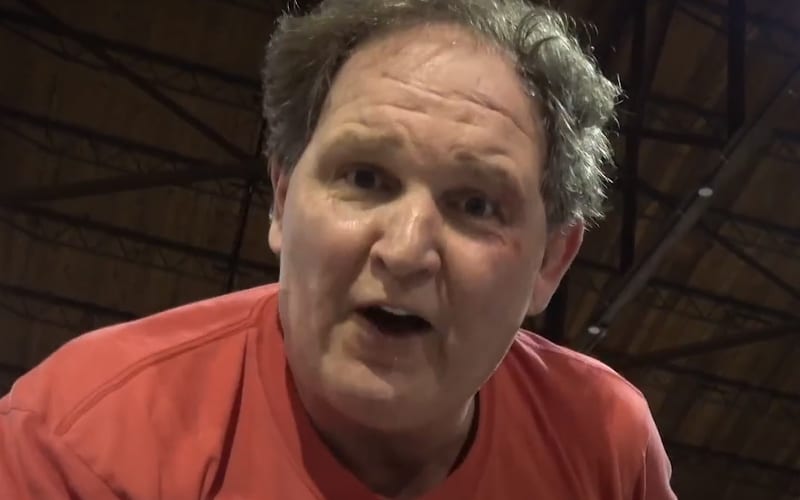 Bobby Fulton’s July 2020 is a month he will never forget. He announced his retirement from professional wrestling. Then days later he was hospitalized.

It was believed that Fulton’s throat cancer came back. He had just revealed that he was cancer-free. This was a concerning situation as his doctor believed that cancer returned to a different portion of his throat.

While still in the hospital, Fulton logged onto Facebook where he explained that his doctor got his diagnosis wrong. Thankfully, the cancer is not back, but he does have to deal with a  bleeding artery.

“Two powerful words IS and WAS.

On Sunday morning I woke up and was spitting a large amount of blood out of my mouth. It really scared me, I called Ed Wilson and Josh Hines and they took me to the James Emergency Room. Upon getting back to the room, they gave me a CT Scan, when we got back to the emergency room, I was laying in the bed, and 5-6 people were surrounding me and they said we found the problem. There is an artery in your throat near your nose that the radiation that kind of messed up, and it is finally blown and that’s what’s bleeding, it IS right by where your tumor IS. I asked one of the people standing there does that mean I have cancer, one shook their head up and down yes. They said the artery IS where the tumor IS. They began discussing a plan to take care of this artery, they were going to destroy it and close it down. So I go, and as we’re going the artery IS where the tumor IS. So finally I asked, do I have cancer to another person, and they said we didn’t see any evidence of it (PRAISE GOD!). So I said to another person that they’ve been telling me the artery was near where the tumor IS. That person told me they should have used the word WAS and not IS. And I said, yes it makes a big difference. I’m thankful that at this time, I can say I’m cancer free. I’m thankful for all the prayers and all the love you all continue to show me. That’s why it is always important to choose your words wisely. There’s a big difference between IS and WAS.”

Our thoughts are with Bobby Fulton during this time as he recovers from another medial situation. Hopefully, he will be able to heal up and get home so he can really enjoy his retirement.

We will keep monitoring this story right here at Ringside News.