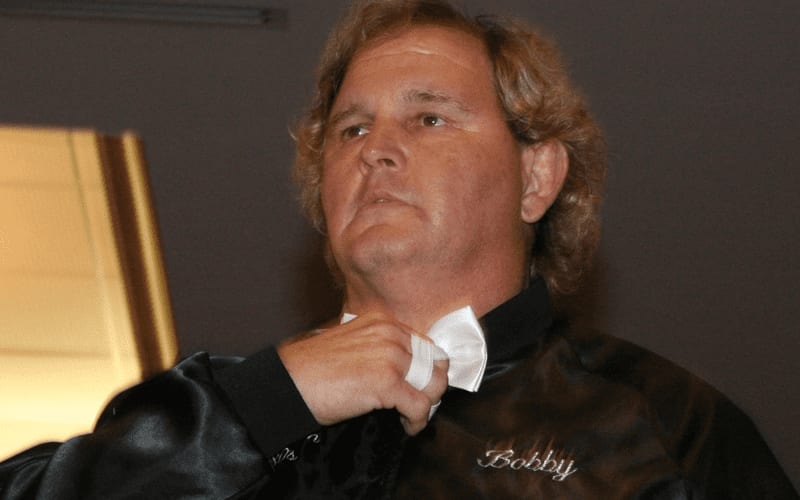 We have terrible news to report as Bobby Fulton’s throat cancer has returned. The 59-year-old wrestler announced his retirement this week. This time the cancer is back in a different part of the Fantastics member’s throat.

Fulton’s Twitter account updated fans to inform them that the legendary Chillicothe Ohio native discovered that his throat cancer has returned. Fulton just recently announced that he was cancer-free.

The cancer has returned to a different part of dad’s throat. We will need a lot of prayers. Thanks!

Our thoughts are with Bobby Fulton during this terrible time. He beat cancer already, but it came back quickly. Hopefully, he’ll be able to put the cancer back into remission soon once again.