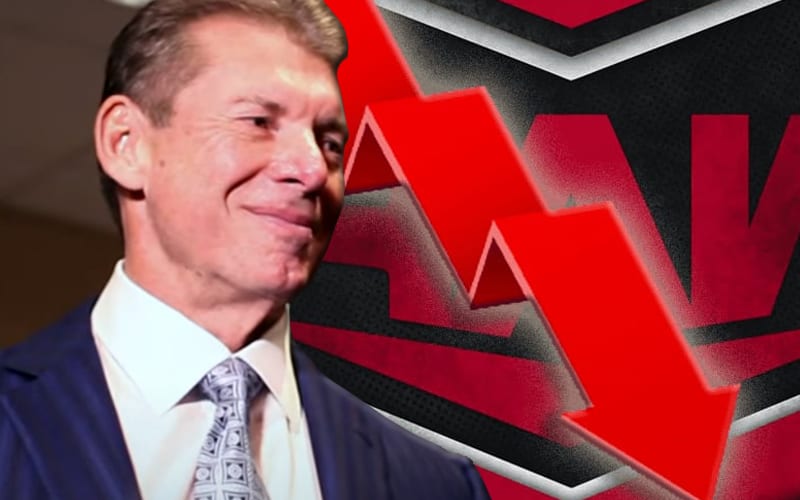 WWE is pulling scary low numbers right now and something needs to be done about it. Vince McMahon is still at the WWE helm and he has his own ideas.

We exclusively reported that WWE was keeping their post Horror Show at Extreme Rules plans a secret. Then Vince McMahon called for massive re-writes as the script was torn up following the event.

WWE had a couple of matches scheduled for Extreme Rules that they pulled from the show. Those matches were instead booked for free television. Vince McMahon is hoping it will bring up viewership as Wrestling News reports. In the end, he’s not “sweating” the viewership numbers.

A WWE source said, “Vince is doing what he can by putting on PPV matches on Raw and SmackDown but USA and Fox are happy and everyone knows things will get better when we can get some people back at arenas. This is what he thinks right now and he’s not sweating these numbers.”

Only time will tell if Randy Orton vs Big Show in an unsanctioned match on Raw and Jeff Hardy vs Sheamus in a Bar Fight on SmackDown will bring a ton of viewers to the show. WWE’s television homes seem to be happy with things so that’s all that really matters.