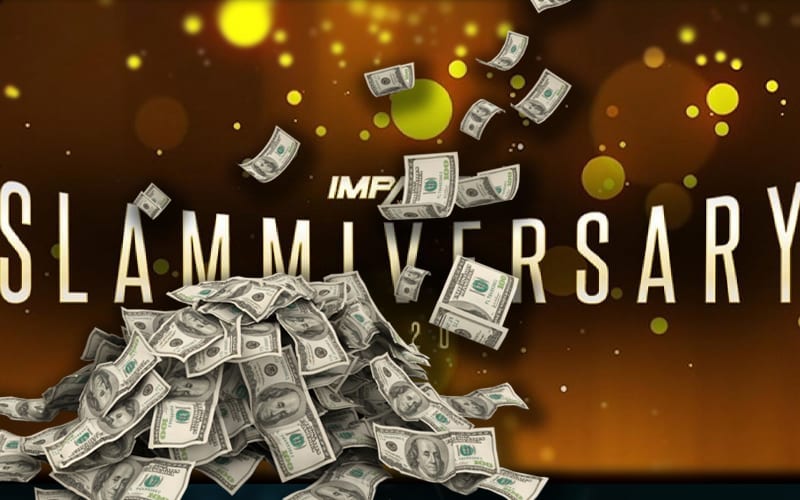 Impact Wrestling presented Slammiversary last night and the event included a few surprises. When everything was said and done, 5 recently released WWE Superstars debuted on the show. Deonna Purrazzo, who was also released from NXT on April 15th, won the Knockouts Title.

The official pay-per-view numbers haven’t rolled in just yet. Early indicators say that the company has a lot to be proud of. Slammiversary trended in a top spot on social media throughout the night. That certainly helped generate a buzz.

PW Insider reports that early indicators show that the Slammiversary did pretty well in pay-per-view buys. It was noted that it was the strongest buy rate “in a long time.”

Fite TV doesn’t release their buy rate numbers, but official pay-per-view numbers should be available in a couple of days. Everything looks like it is coming together to give Impact Wrestling some very good news about Slammiversary.