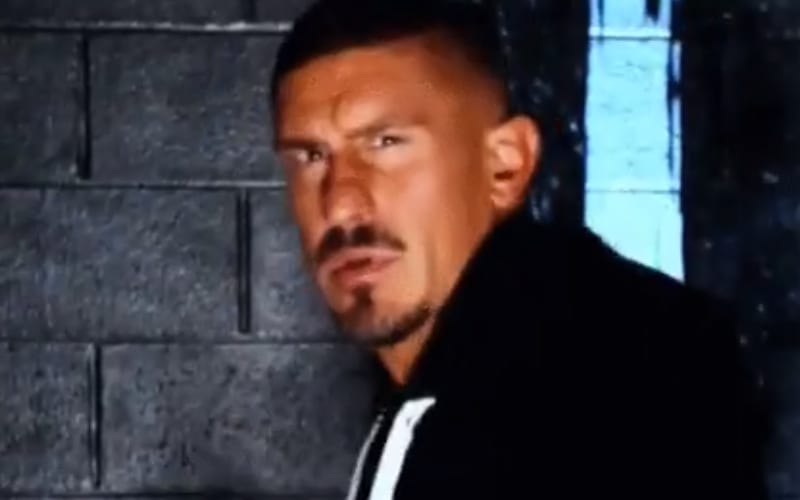 Impact Wrestling’s Slammiversary event was coming to a close, but EC3 still had to make his mark.

As Eddie Edwards celebrated as new World Champion with the Good Brothers, the screen went black. Then a III was carved in the screen before EC3 appeared. He didn’t say a word before smiling at the camera and chucking a glass against the wall shattering it.

The pay-per-view cut out after that. It was very clear that EC3 has made a decision about his pro wrestling destination. He will also be controlling his narrative in Impact Wrestling.

This makes us wonder what EC3 has planned and how the former No Way Jose’s video ties into things. He was watching an EC3 motivational video in the beginning of that promo where he debuted a dramatic new look.

We do know for sure that EC3 is back in Impact Wrestling. That marks The Good Brothers, Eric Young, Heath Slater, and EC3 that Impact Wrestling picked up out of the April 15th WWE releases.