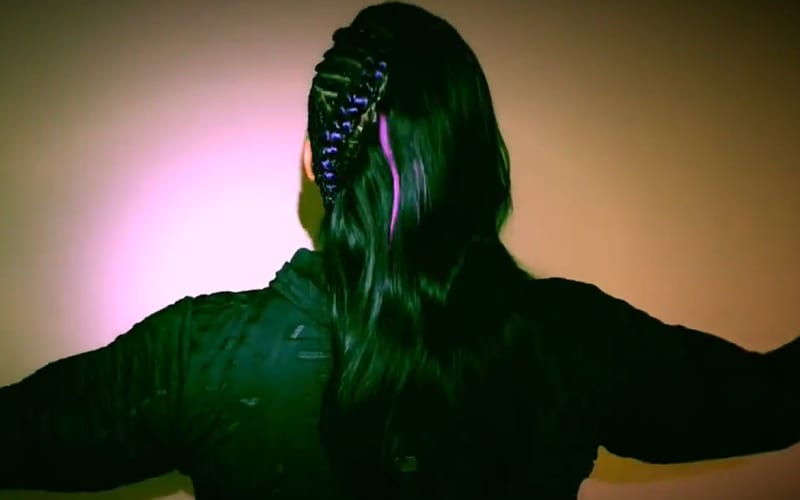 No Way Jose was released from WWE, and along with everyone else who lost their jobs on April 15th he is now free from his non-compete clause as well. He’s also due for a change in his look.

The former No Way Jose posted a short video with a caption saying “Time For A Change.” A lot of things were changing for Levis, and his look was just one of them.

He said “I am essential, I pledge fidelity to the destruction of my former self. I am not my corporately mandated persona. I am not my material possessions.” He’s not going to let an authority tell him the difference between right or wrong. He’s also not going to let his life be “controlled by comments, likes, or follows” either.

After saying he won’t filter himself, he revealed a new look with a brand new hair style. It is quite different from the hair he sported in WWE, but a lot of things are changing right now.

It is also very interesting that he spoke about controlling his narrative which is the same thing EC3 has been preaching for the past few weeks.

You can check out the video below. We’ll have to see where the road takes Levis, but this is an interesting start.