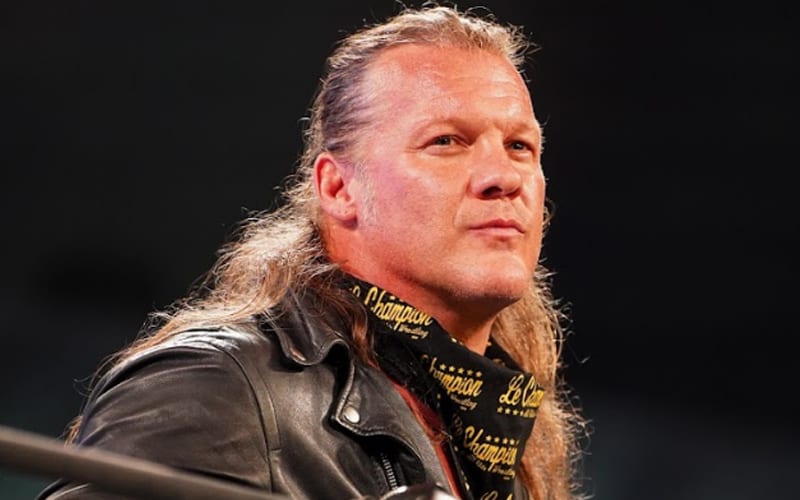 Last year, Luke Gallows and Karl Anderson were almost on their way out of WWE. The two men had made plans to leave the company for AEW but that didn’t happen because AJ Styles & Triple H convinced them to stay.

Many fans believed that the two men were AEW bound after their WWE contracts were up. The Young Bucks and Kenny Omega, 3/4 of AEW’s EVPs, are some of Gallows & Anderson’s best buddies from their time in Bullet Club in NJPW.

The two men ended up building a great bond with former AEW Champion Chris Jericho and current AEW Champion Jon Moxley during their time in WWE.

According to Fightful Select, Chris Jericho was apparently not too happy with the Good Brothers’ decision to not sign with All Elite Wrestling. Jericho believed that the deal was almost finalized but that didn’t happen.

On Talk n’ Shop: Countdown to F*cktown, Anderson and Gallows revealed that a friend who is in a position of power in AEW and also a wrestler is still a little offended by their actions.

They ended up apologizing for this and said that although it was a mistake, there was logic behind it and it was just another business decision.

It looks like Jericho might be the person they were referring to, although, one cannot say that for sure because The Good Brothers have many close friends in AEW.

Now the Good Brothers have signed with Impact Wrestling and they’re on their way to Slammiversary tonight.