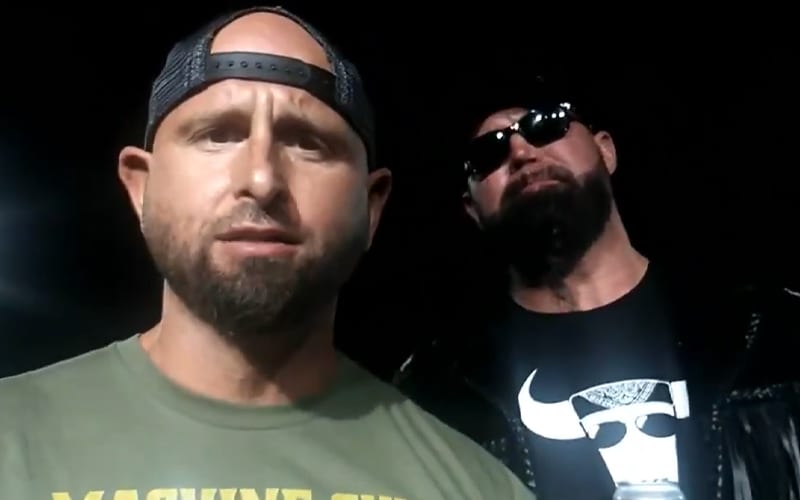 Luke Gallows and Karl Anderson are coming back to Impact Wrestling, but this time they are former WWE Superstars.

The company made the announcement official right after midnight on the day that their non-compete clauses expired. Both Gallows and Anderson have signed deals with Impact Wrestling and they will be at Slammiversary.

They made this announcement in a video. Karl Anderson they’re “tested and ready to rock.” Then he addressed the questions about where the Good Brothers are going to end up. Then Gallows said the rumors are true. They have officially signed with the company.

BREAKING: The Good Brothers have SIGNED with IMPACT Wrestling and they’re going to be LIVE on PPV at #Slammiversary! @[email protected]

They drank a beer to toast their signing, but they didn’t confirm exactly what they will be doing at Impact Wrestling’s Slammiversary pay-per-view.

We will have full coverage of Impact Wrestling’s Slammiversary pay-per-view right here at Ringside News.