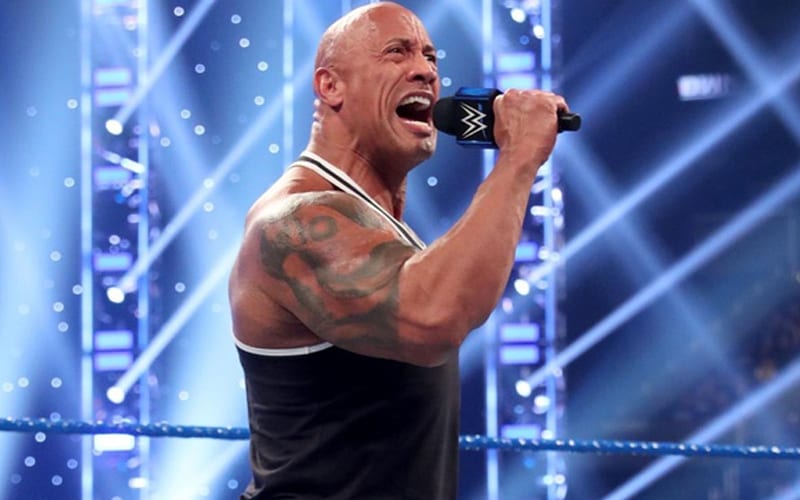 Drew McIntyre will defend the WWE Title against Dolph Ziggler during the Horror Show at Extreme Rules this Sunday. The Show Off got some big support from The Rock prior to the big night.

We previously covered how Ziggler joked that he might be Randy Orton is Ric Flair and Eric Bischoff owned WWE. They are big fans of his. Dwayne Johnson had nothing but great things to say about him as well.

Drew McIntyre paid attention to this post and he saw what The Rock said. The current WWE Champion replied back saying: “Delete this.” Odds are The Rock will leave up whatever comment he likes.

What do you think will happen during the Horror Show at Extreme Rules? Sound off in the comments below!