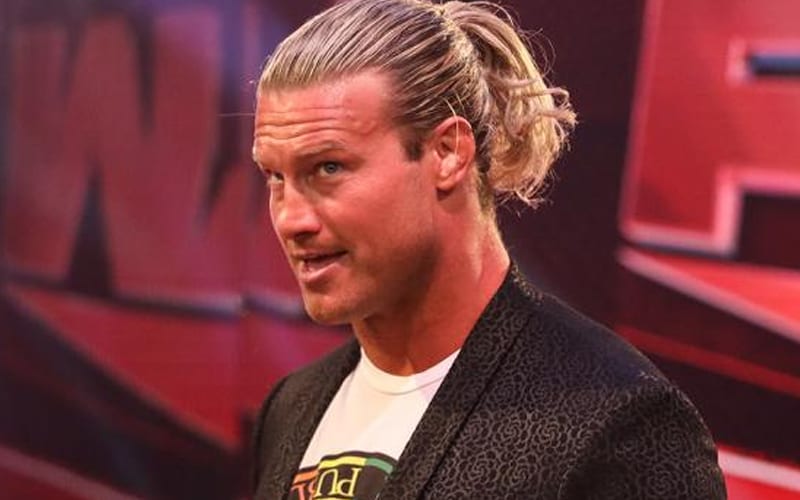 Dolph Ziggler has achieved a lot in WWE, but he’s not a mainstay in the main event scene like some think he should be. A lot of people have his back which is apparent by all he has achieved. Eric Bischoff and Ric Flair have both been outspoken about their praise of the Show Off.

While speaking with Talk Sport, Ziggler was asked about the difference between how he’s booked in WWE and the accolades he receives from names like Bischoff and The Nature Boy.

Dolph Ziggler joked that maybe he’d be “Randy Orton” if Bischoff or Flair owned the company. He plays the cards he is dealt and makes the most of things. Hearing words like that from people with such knowledge of pro wrestling is always fantastic to hear.

100 percent, yeah. It’s too bad Bischoff and Flair don’t own the company because then maybe I’d be Randy Orton! But that’s how it goes. Too bad it’s not 1997 and I’d go down to Atlanta and say let’s reform NWO [laughs].

Hearing that from them is fantastic. Bischoff has an amazing mind for the business. If you listen to him, he knows facts, what’s really happened, he knows the business behind the camera and in front of it.

Dolph Ziggler has a main event match at the Horror Show at Extreme Rules. It might not be the final match of the night, but WWE is still figuring out the script.

Ziggler has the ability to fit into many spots in WWE and they have certainly used his versatility. If they booked him in the main event more often Eric Bischoff and Ric Flair wouldn’t complain.