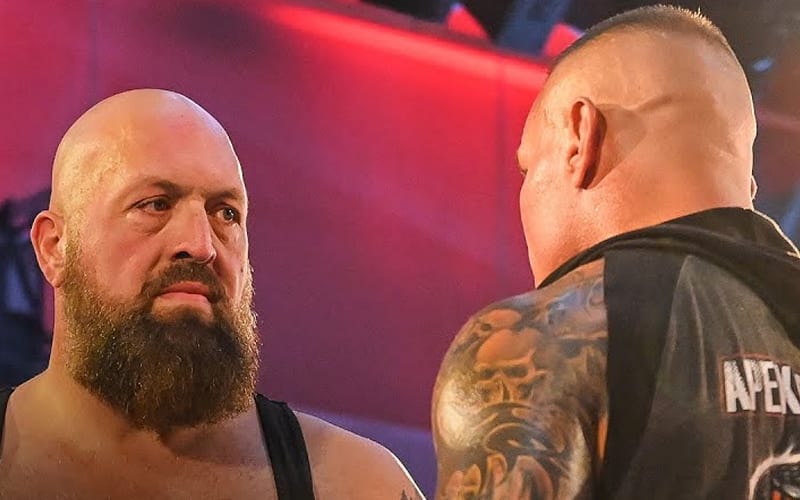 WWE was building Randy Orton and Big Show’s feud for weeks, but now they’re going to seemingly blow it off in an unsanctioned match on RAW. There is a reason for that because the red brand needs more big matches.

The Horror Show at Extreme Rules was thought to include Big Show vs Randy Orton at one point, but they’re running that match on RAW next week. Then Randy Orton will likely set his sights on Drew McIntyre’s WWE Title.

The Wrestling Observer Newsletter noted that Big Show and Randy Orton’s match might have been moved over to RAW to help boost ratings.

With Raw ratings declining so significantly, the Big Show vs. Randy Orton match will air on the 7/20 Raw show in an unsanctioned match. That does make sense because that match isn’t going to add any network buyers, which is how you make money today off a PPV, but after this past week’s record low, Show vs. Orton should avert coming even close to another record low next week.

They wouldn’t have known about the historically low viewership that this week’s show received when they recorded the episode. The ratings were falling consistently prior to the day of recording.

WWE needs to do something because they are pulling scary low numbers right now. On that note, we thank you for remaining a wrestling fan and reading Ringside News.