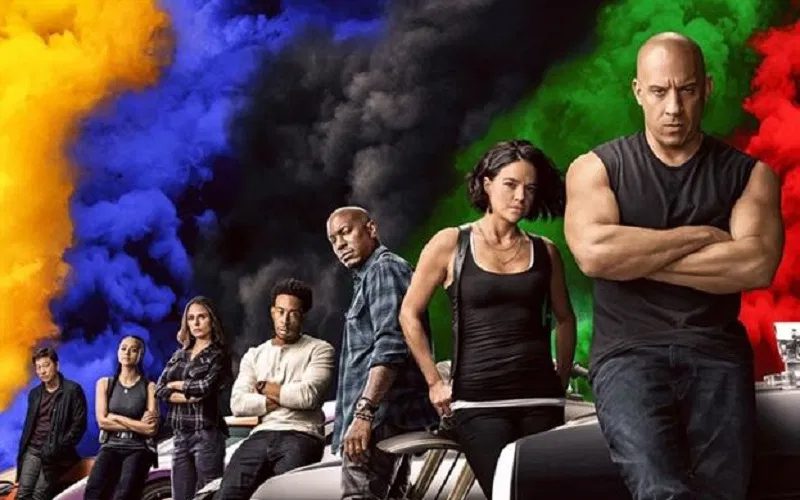 Hollywood froze with the rest of society when COVID-19 started making waves across the USA. Let’s take a look at some films we won’t be seeing for even longer because of the novel coronavirus.

The world is slowly reopening, but it will be a while before major projects can continue. This caused a big delay for some huge films that fans have been waiting on. Big budget productions are still frozen and waiting on the chance to re-open.

There are several films that don’t have new release dates yet. The COVID-19 pandemic is still a part of society so some movie studios have opted to simply halt production and see what happens.

Wonder Woman 1984, Mulan, Venom 2, Minions 2: The Rise Of Gru, Black Widow, A Quiet Place 2, and many more are in this situation. Some might find direct releases to streaming services, specially if they fall under the Disney umbrella.

Let’s take a look at some of these projects that we’ll have to wait even longer to see.

The 9th addition to the Fast franchise was one of the first movies to announce that it was pushed back. John Cena will play a bad guy in this one so it’s likely worth waiting for.

The fourth Ghostbusters’ film is supposed to be a return to the franchise’s roots. Fans who aren’t afraid of ghosts will have to wait a lot longer to see what they have in store.

Jared Leto is set to take on the DC Comics vampire role. This film is still going to see the light of day, but they won’t get that sweet late-July release money this Summer.

Peter Rabbit will be back down the bunny trail, but it’ll be a lot longer of a wait. The family friendly flick is being pushed back five months as well.

This video game adaptation starring Tom Holland has a lot of fans excited. Now they will have to wait an extra five months to see the Spider-Man star explore ancient jungle ruins.