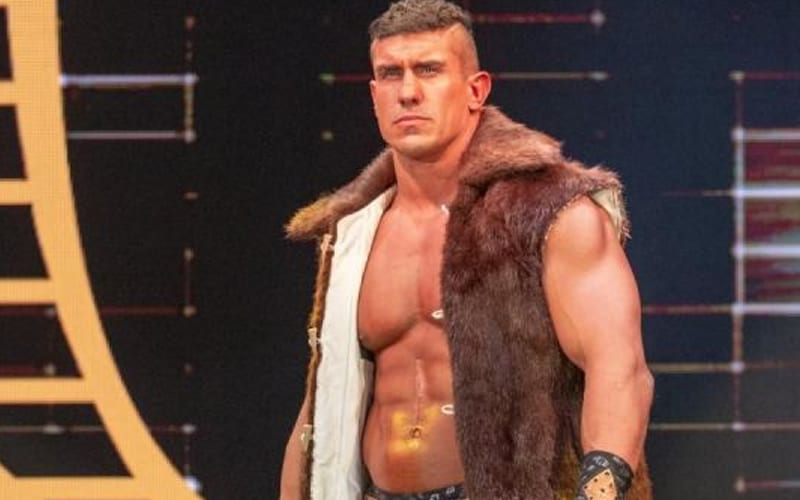 EC3 was released from WWE on April 15th and fans might see him wrestle again by the end of the week. All recently released WWE Superstar non-compete clauses run out in time for Impact Wrestling’s Slammiversary event.

While doing a Facebook Q&A for Still Real To Us, one fan asked EC3 if he regrets signing with WWE. Regret is a strong word, and for EC3, it is in his past as well. Then he made it clear that he has “destroyed” his past.

Since he has no ties to his past it can no longer control him. Now that EC3 controls his own narrative he admitted how tough of a challenge that was.

EC3 dropped plenty of teases about his next steps in pro wrestling. He could very well end up as the mystery opponent in the Slammiversary main event. His song also played while the self-appointed TNA Champion Moose was in the ring. That could be a likely feud for EC3 as well.

One thing EC3 made clear is that wherever he shows up next he will be the one controlling the narrative.