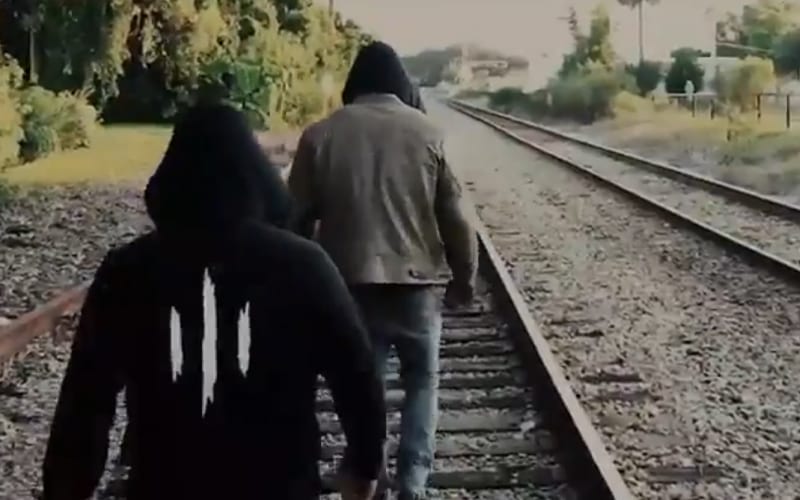 EC3 is preparing for something and he will fight on July 18th. The big event on that date is Impact Wrestling’s Slammiversary so that seems like a likely destination.

It seems that EC3 is keeping his options open. He recently released a compilation video comprising of many of his teases in the past few weeks. He tagged Impact Wrestling, AEW, ROH, and NXT in that video. He followed it up with another very unique tease.

EC3 will fight on July 18th, but he might not be coming alone. This new video shows EC3 walking on train tracks when he is suddenly joined by many more. His message is for people to control their narrative. Perhaps more are joining him in this quest.

EC3 isn’t afraid to speak out at this point, especially about his time in WWE. He revealed why Superstars don’t stand up to Vince McMahon. He also addressed whether he regrets signing with them in the first place.

Impact Wrestling has teased EC3’s debut already. We’ll have to see what’s next for him, but he certainly has plenty of hype going.