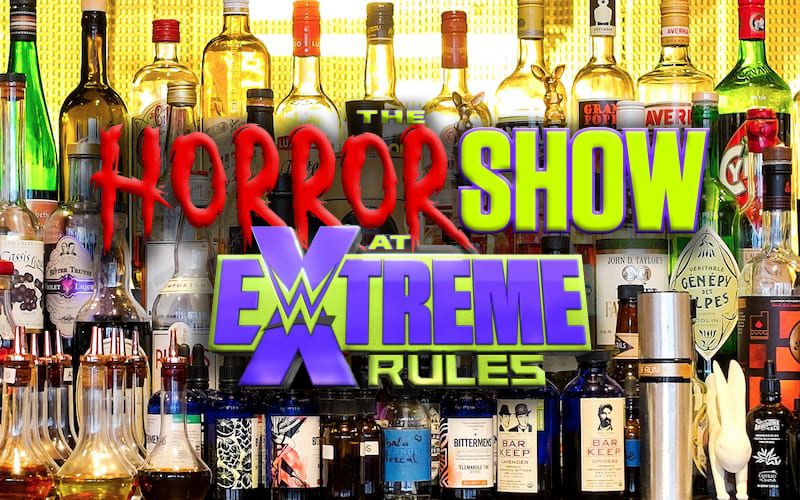 WWE will present the Horror Show at Extreme Rules on July 19th. The card is shaping up, but one match wasn’t officially added to the event despite a heavy tease.

Jeff Hardy agreed to a bar fight this week on WWE Friday Night SmackDown. We previously noted that they did not make that match official for the Horror Show at Extreme Rules just yet.

A lot of places have reported that this match is official. WWE has not officially announced it yet. It is not on the company’s website nor has an official graphic been released.

Sheamus hasn’t actually been “on” SmackDown in the past weeks. He has appeared from home via Zoom call. There is a reason why he was sent home, and while it was not confirmed why, the timing with WWE’s heightened COVID-19 concerns is impossible to ignore.

Ringside News has learned that WWE is “waiting on Sheamus” before they officially book his Horror Show at Extreme Rules match. It was not made 100% clear what WWE is waiting on, but there are a couple of options, all of which obviously create a situation where the Celtic Warrior is unable to appear at the WWE Performance Center.

Sheamus is currently involved in a storyline so WWE did what they can to keep him on television. They aren’t sure if he will be cleared and ready to compete by July 19th. This is why Jeff Hardy agreed to a bar fight match, but it was not set. Obviously, they remain hopeful that it will happen as planned.

A bar fight would naturally go well as an addition to the Extreme Rules card, but the contest is not 100% official until WWE announces it.