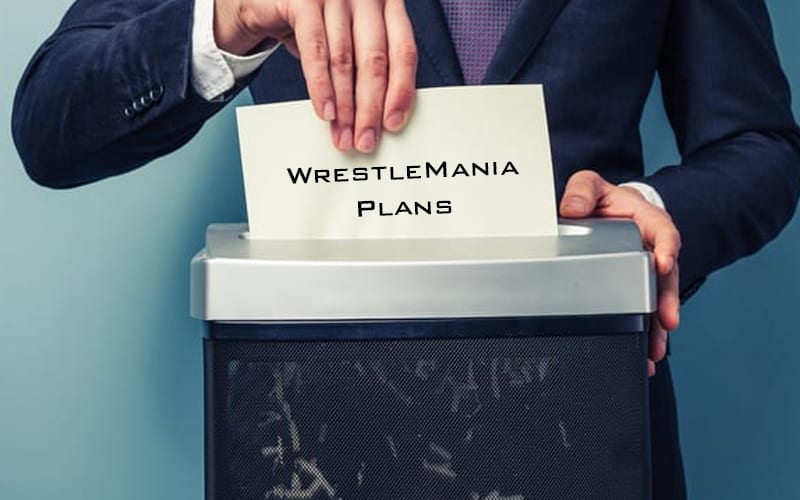 WWE had to change a ton of plans for WrestleMania 36, and a lot could happen before March 28th, 2021 when WWE is set to take over SoFi Stadium in Inglewood, California.

The novel coronavirus could wreak havoc on those plans to Go Hollywood. A lot of questions are out there and fewer answers are given each day around the company. This includes the card that will play out on the grandest stage of them all.

Braun Strowman sent out an interesting tweet this week. As current WWE Universal Champion, he proposed that WWE Champion Drew McIntyre and himself have a winner take all match at the show of shows. This is pretty outstanding long-term booking if that is WWE’s plan, so that got us thinking. What is WWE planning for WrestleMania 37?

Ringside News has learned that WWE currently has very little, if anything planned for WrestleMania. “Plans went out the window when Vince [McMahon] removed [Paul] Heyman.”

A source in the company told us that right now the priority is SummerSlam and “the August 30th show.” We are still waiting on more information about what that August 30th show will be. It was confirmed to us that the show is happening as others have previously reported.