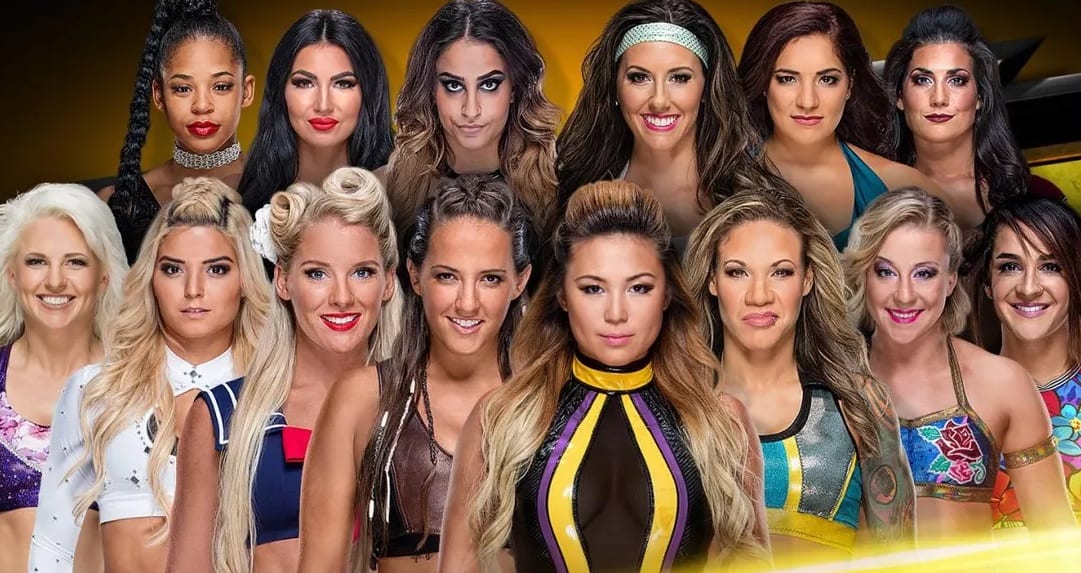 WWE might not be holding an Evolution pay-per-view this year, but NXT will get their own all-female event on December 5th.

It was revealed that the December 5th NXT house show in Jacksonville Florida will be a female exclusive event. Shayna Baszler seemed pretty pumped about making this announcement at last night’s Jacksonville, Florida house show.