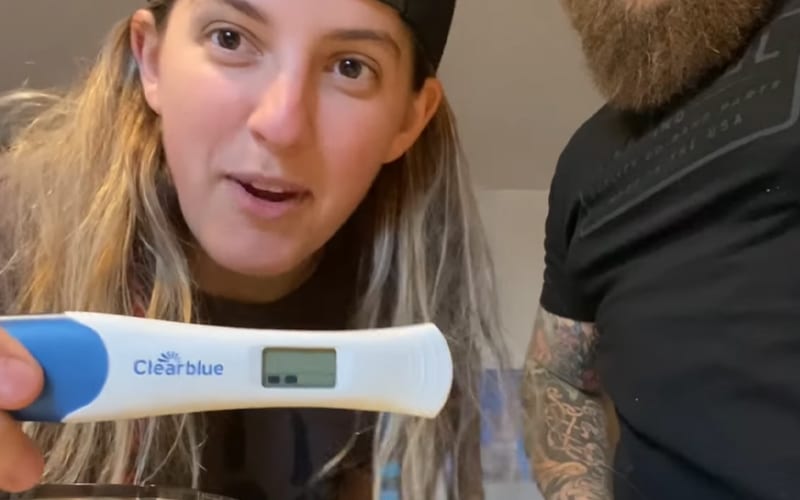 Erik and Sarah Logan had a lot to celebrate recently. She revealed that they are expecting a little viking. This announcement was very exciting for a lot of people, including Liv Morgan who vowed to be a “cool aunt.”

While speaking to D-Von Dudley’s Table Talk, the Viking Raider opened up about his wife’s pregnancy announcement. They were planning to have a family since they first met. This is something that they wanted for a long time.

The timing of everything going on in the world might not be necessarily ideal, but it doesn’t make it any less exciting.

“It’s something that she and I had talked about almost since we met. We talked about having kids. We had been planning on having kids in a couple years. With COVID and all the crazy changes and all the negative that happened, she was let go from WWE earlier this year. We said, why are we waiting anymore? It worked out. I think the story of our relationship and my life is turning negatives into positives. What might be a problem that should have killed me, you turn it around and make it work for you. You make it better than you could have imagined. I feel that is what we did with her release. She started a YouTube channel that is really doing well right now. We are having a lot of fun with that.”

Sarah Logan changed her name on all social media to Sarah Rowe which is now what he is known as. We’re excited for the Rowe Family as they add to their household.

If fans miss Sarah Logan they can find her on YouTube now.