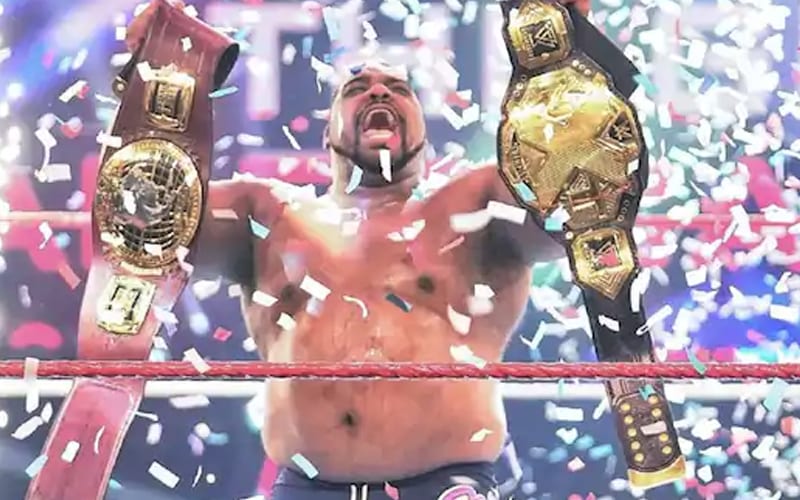 Update: Chris Jericho fired off one heck of a tweet calling these numbers a complete lie.

NXT had the bigger main event in terms of overall interest. Adam Cole and Keith Lee battled in a title for title match while AEW featured Chris Jericho vs Orange Cassidy.

362,000 of those 675,000 AEW viewers were in the coveted 18-49 demographic. 355,000 were in NXT’s viewership of well over 900,000. Advertisers look at the ratings demographic more than viewership which makes the ratings vs viewership debate so much more confusing.

Both shows still did great numbers. In the end, 1,597,000 fans were watching pro wrestling on a Wednesday night.