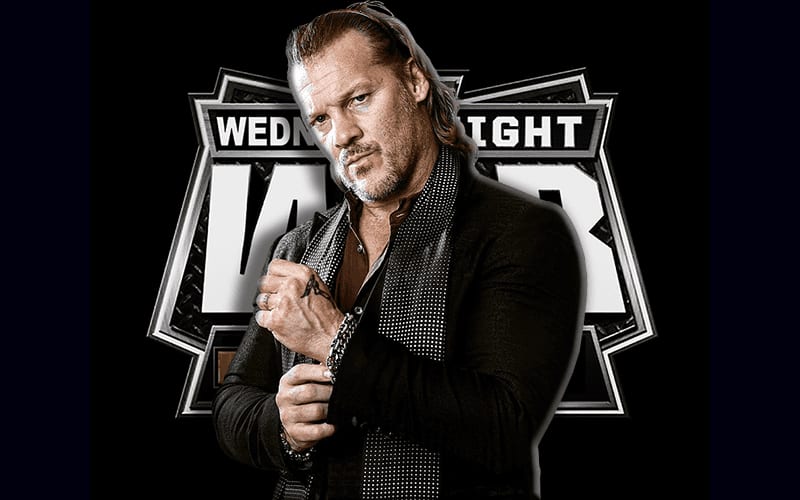 AEW vs NXT wages on as fans argue the importance of ratings versus viewership. Chris Jericho has led the charge along with Tony Khan to spread the word about how ratings matter more in 2020. Viewership is important too, and Y2J wanted to set the record straight about that while he’s at it.

One fan tweeted out viewership numbers that the Wrestling Observer Newsletter published regarding the main events of Fyter Fest vs Great American Bash. The reported number said that Adam Cole vs Keith Lee defeated Chris Jericho vs Orange Cassidy with 992,000 vs 675,000.

Jericho didn’t like seeing that number, because he claims it’s not correct. Then he reminded this fan that AEW still won the quarter hour.

First off that number is wrong. Secondly we still won the quarter hour demo. Sorry skippy, try again next time!

It is worth remembering that out of those fans who watched AEW and NXT on Wednesday night, AEW had to younger audience. That created a higher ratings in the coveted 18-49 demographic.

Tony Khan admitted that he is obsessed over the ratings. This is likely going to be a conversation that continues for a long time to come.