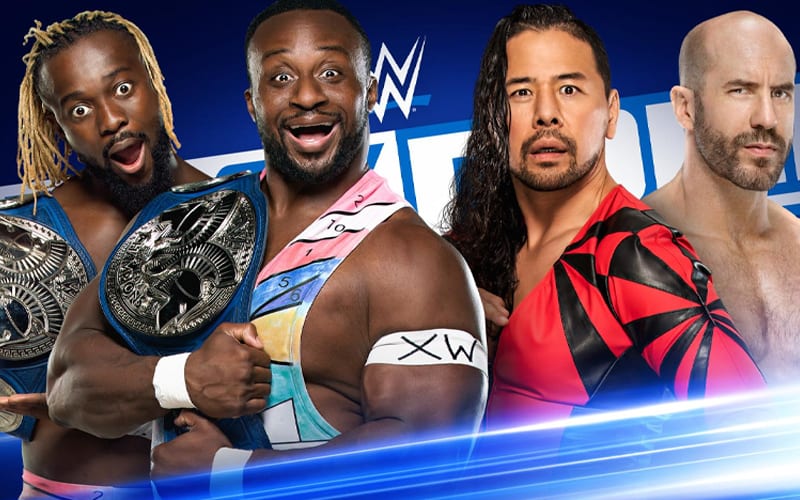 WWE only has a week until the Horror Show at Extreme Rules, and this is the second to last episode of SmackDown prior to the event. What does WWE have planned?

The company is re-airing Braun Strowman and Bray Wyatt’s match from Money In The Bank. That will help build their feud toward the Swamp Fight on July 19th.

The New Day will also defend the SmackDown Tag Team Titles against Shinsuke Nakamura and Cesaro. That match was initially slated for the next pay-per-view, but they’re holding it early.

Jeff Hardy will be on Miz TV this week. He will undoubtably have a lot to say about Sheamus’ recent mockery of his sobriety.

Also, Bayley and Sasha Banks will continue their on-going rivalry with Alexa Bliss and Nikki Cross. You can read WWE’s official bullet point preview below.