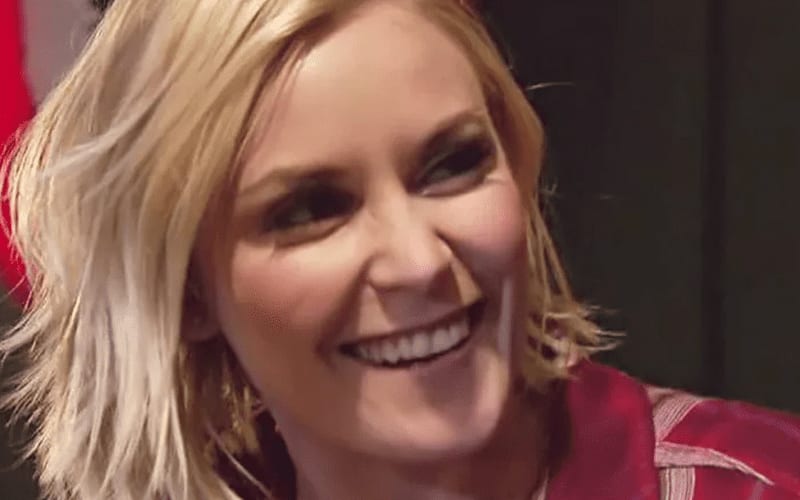 Renee Young tested positive for the novel coronavirus and she was sent home to recover. She was feeling better and announced a cookbook is coming. Now she has reportedly made it through the virus.

Young and her husband Jon Moxley were staying at separate ends of their Las Vegas home. He decided not to take the trip to Fyter Fest as to not risk any infection of the AEW roster. Moxley was tested several times and never tested positive.

According to the Wrestling Observer Newsletter, Jon Moxley tested negative twice and Renee Young will be tested for COVID-19. She is reportedly feeling great and will likely return to work soon.

As of early in the week, Renee Young was fully recovered and “felt great,” so she should be returning to work fairly soon. She and Jon Moxley were both going to be tested once more this week and if the test is negative for both, he would be returning on AEW’s 7/15 show against Brian Cage.

Jon Moxley will be at Fight For The Fallen on July 15th to take on Brian Cage. It’s reasonable to assume that Jon Moxley will bring it for that contest, especially considering the situation where their match needed to be postponed.

Kayla Braxton also informed fans that she has “fully recovered.” We have heard no update on the status of Adam Pearce or Jamie Nobel who also tested positive for the novel coronavirus.