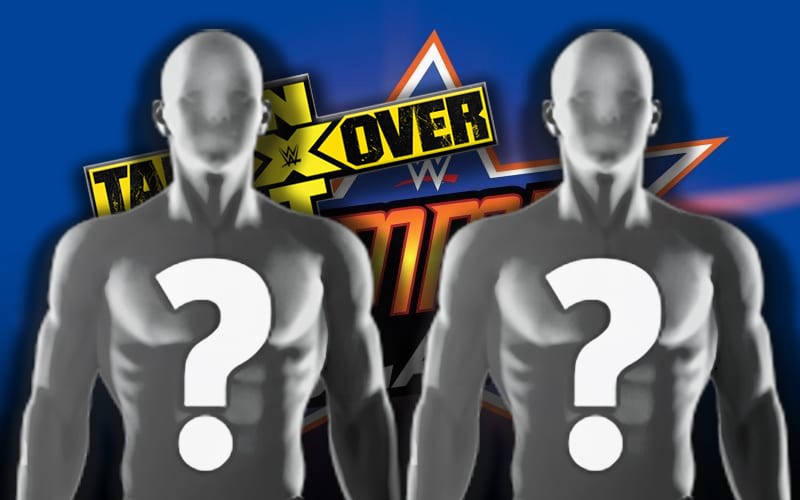 WWE is holding another NXT TakeOver event on August 22nd. This special will air on the WWE Network. It won’t take place in Boston during SummerSlam weekend as expected, but it will still be an important night.

Following Keith Lee’s big win at NXT’s Great American Bash, the camera showed Karrion Kross and Scarlett sitting in the observation area. They watched Keith Lee’s celebration and had a look of determination.

During Wrestling Observer Radio, Dave Meltzer noted that the main event for the next TakeOver event will likely be Karrion Kross getting a shot at Keith Lee. It’s unknown which title Kross will go for, but the match is likely to main event the NXT TakeOver show in August.

WWE can book the card in any way they want. Keith Lee vs Karrion Kross might not close out the show, but it’s extremely possible. It was made more than obvious that Karrion Kross and Keith Lee are set for a collision sooner than later.