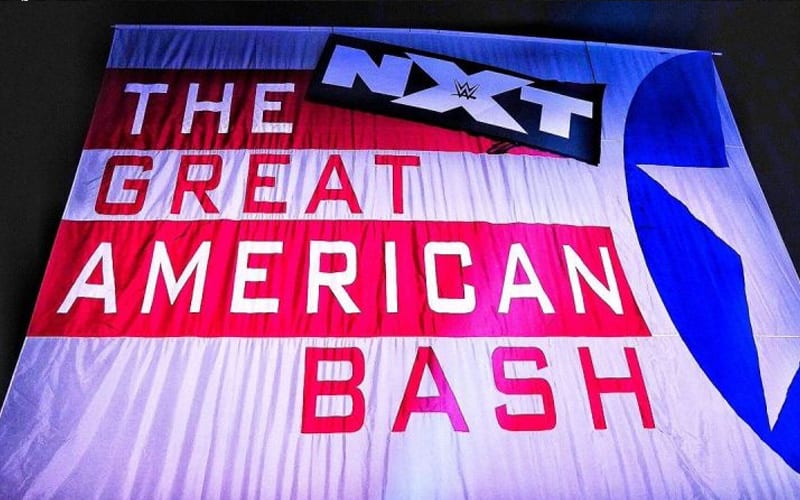 WWE NXT airs the second night of the Great American Bash tonight. It should be an exciting show, but there is only one title match. It is for two titles which makes it even more interesting.

Click here for a big spoiler about tonight’s main event. We won’t address the spoiler, but an NXT Superstar later claimed that they filmed multiple endings for the main event.

Adam Cole and Keith Lee will battle in a winner take all match for the NXT Title and NXT North American Title. That will very likely main event the two-hour show.

Also booked for tonight is a street fight with Candice LeRae and Mia Yim. Johnny Gargano and Isiah “Swerve” Scott will also face each other as a result of that backstage brawl between Yim and LeRae last week.

Breezango and Drake Maverick will take on El Legado del Fantasma. That should be an exciting 6-man tag team match.

Also, Mercedes Martinez will make her return to television. It’s unknown who she will face. You can check out the full card below.