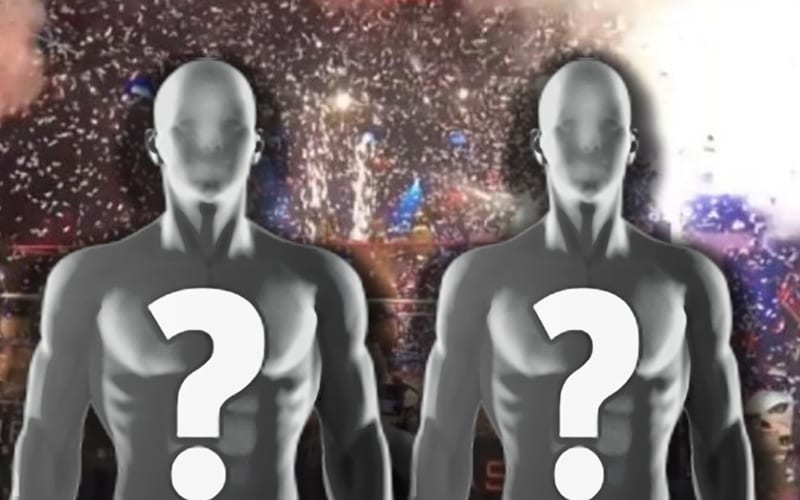 A leaked photo spoiling the ending of NXT’s The Great American Bash made a lot of fans wonder how this happened. It turns out the company might have wanted that photo to get out there. This is your official possible spoiler warning.

When fans hit him up with replies of disbelief, he shot back a response saying: “Lmao how are you going to tell me what I know.. There’s a reason why we do as well as we do.. Don’t believe everything you see.”

Keith Lee was holding both the NXT Title and NXT North American Title in that photo. The sparklers and extravaganza looked pretty authentic. According to Nduka, NXT filmed two endings for the crowd of WWE Performance Center recruits in attendance.