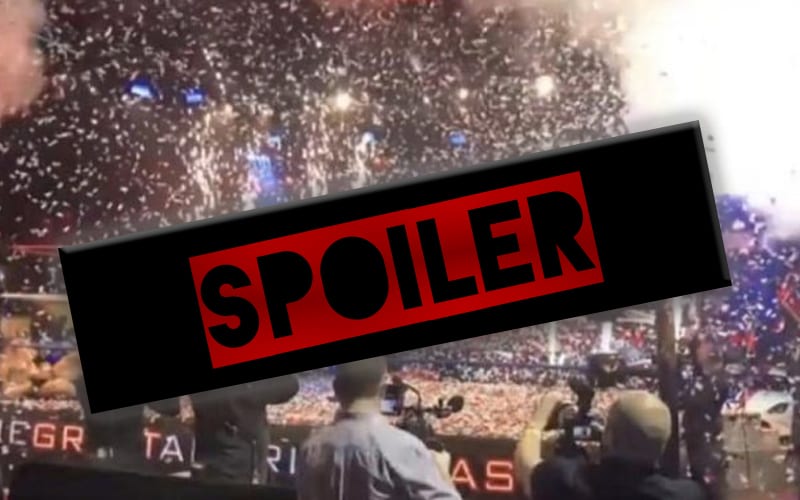 WWE NXT will air the second night of the Great American Bash next week. The main event match will see a champion vs champion match where the winner will take all. It looks like this finish could have been spoiled with an Instagram post.

Adam Cole and Keith Lee will battle for the chance to leave the Great American Bash as both the NXT Champion and North American Champion. NXT Superstar Saurav Gurjar seemingly spoiled that finish when he posted a photo of Lee holding both belts.

The Indus Sher member apparently posted this photo to his Instagram story, and it was quickly deleted. Saurav Gurjar then filled his story with other things not related to the tapings.

This photo seems pretty legit and it has been floating around since the tapings yesterday. The fireworks going off around Keith Lee holding both titles looks pretty convincing.

Both nights of the Great American Bash was recorded on Wednesday this week. They might need to start confiscating cell phones to prevent this kind of thing from happening.

We’ll have to see how things turn out at the Great American Bash. It could be a really good night for Keith Lee.