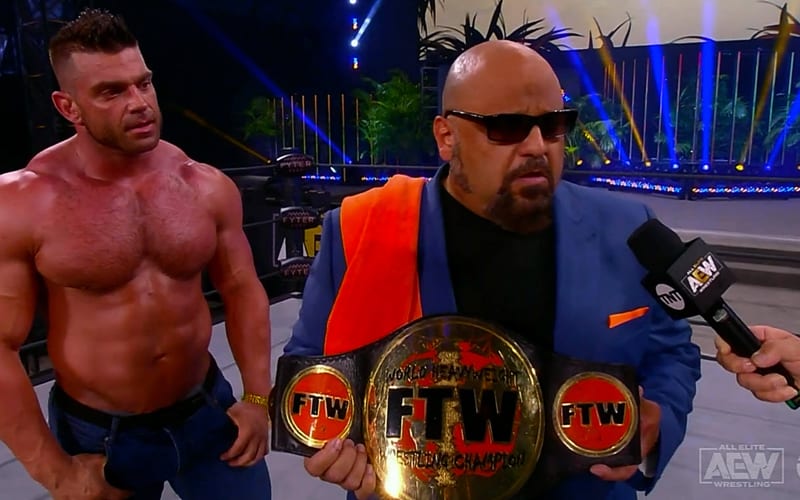 Tony Khan said that Taz had an announcement to make during Fyter Fest that will “send shock waves” through the pro wrestling world. What did Taz have to say?

Click here for our complete coverage of AEW Dynamite’s special presentation of Fyter Fest from this week.

Tony Schiavone introduced Brian Cage and Taz who came out with a black bag in his hand. He stated that he’s glad that Schiavone was there to witness a historic moment.

Taz said next week Jon Moxley will defend the AEW Title against Brian Cage at Fight For The Fallen. Cage won’t be walking into the event without a title of his own. Then Taz had a huge reveal. He brought the FTW World Championship out of that bag.

He said this is a title that no company has ever recognized, but wrestling fans realize the respect associated with the championship. Taz then gave the FTW World Title to Brian Cage.

It looks like the F*ck The World World Championship is now a part of AEW. 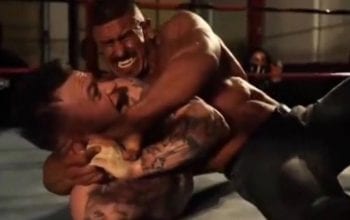