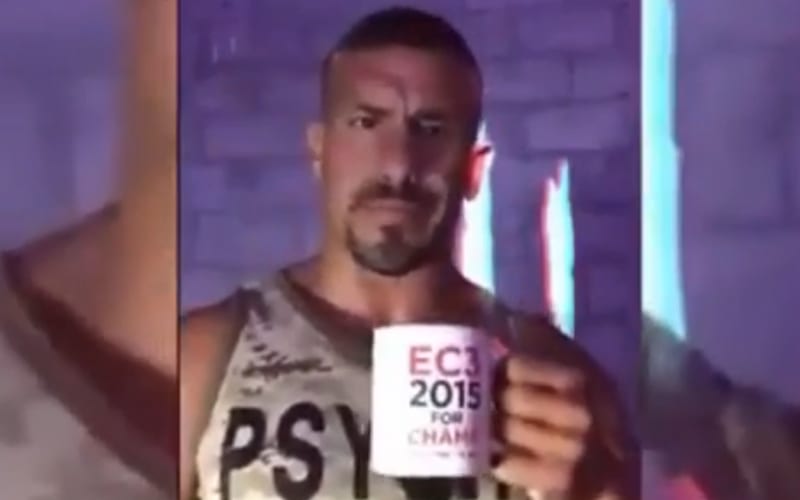 EC3’s non-compete clause with WWE ends on July 18th. He’s not keeping it a very big secret if he intends on returning to Impact Wrestling.

Carter sent out a video on Facebook LIve where he was asked about being the mystery man at Impact Wrestling’s Slammiversary pay-per-view. His reply was very interesting.

This gave a lot of fans confirmation that EC3 is headed back to Impact Wrestling. When another fan said that they’re looking forward to Slammiversary, he replied saying: “It’s probably gonna be a great show.”

EC3 also said that he will go “wherever my heart takes me, wherever a fight arises that I need to fight them.” Impact Wrestling has already teased EC3’s debut in the past. He just gave that idea a lot more credibility with those comments.