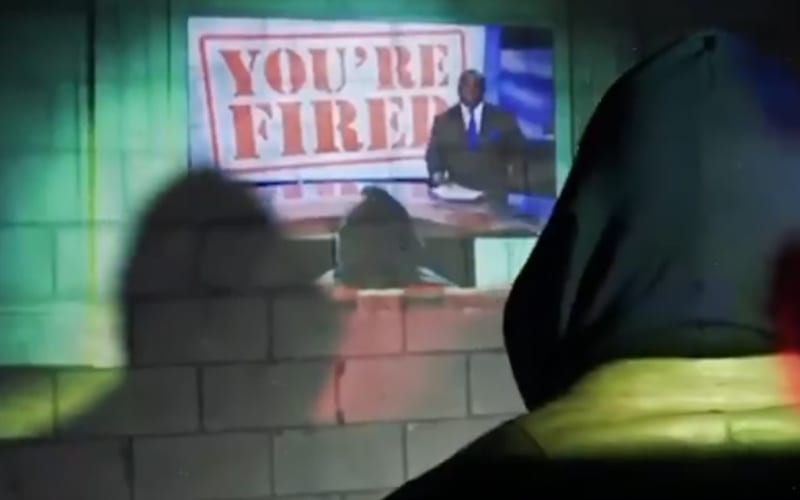 Impact Wrestling teased the appearance for several former stars during their Slammiversary promo. It looks like EC3 is on board.

Ethan Carter III is apparently back. He also had his own take of the Impact Wrestling promo. EC3 revealed himself as the hooded figure on the couch in a dramatic video seemingly confirming his eventual return to the company.

The fact that he used “#ClickBait” could mean that he’s just starting the rumor mill once again. Whatever EC3 does he will likely control his own narrative.

We’ll have to see what EC3’s plan is. This was a very well done video for just a tease to get people talking.