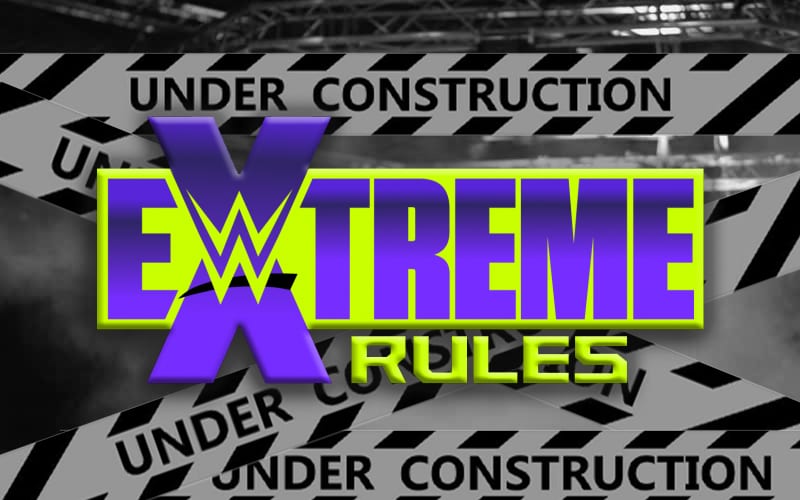 WWE Extreme Rules is July 19th, but they have some issues in the company right now. The card is always subject to change and that is the case for Extreme Rules: The Horror Show.

Ringside News has learned that WWE’s Extreme Rules card will not be 100% presented as originally intended. The company needs to figure out a new Extreme Rules lineup.

It’s not clear which matches will need to be changed. As of this writing, there are only four matches confirmed for the event.

It was explained to us that they are looking things over and the situation will hopefully be figured out sometime this week. “Everything is in flux” at the moment.

A tenured source in the company gave us a quote that should illustrate the current frustration going on within WWE: “It’s hard for anyone outside of here to understand how f*cked up everything is and how fast things got f*cked up.”

WWE will return to the Performance Center on Thursday and Friday next week for more television tapings. Hopefully, they will have a much better idea about what they are going to do for Extreme Rules by then.

We will have more on this still-developing story right here at Ringside News.

You can check out the current Extreme Rules: The Horror Show Line Up (as of 6/28/20) below: