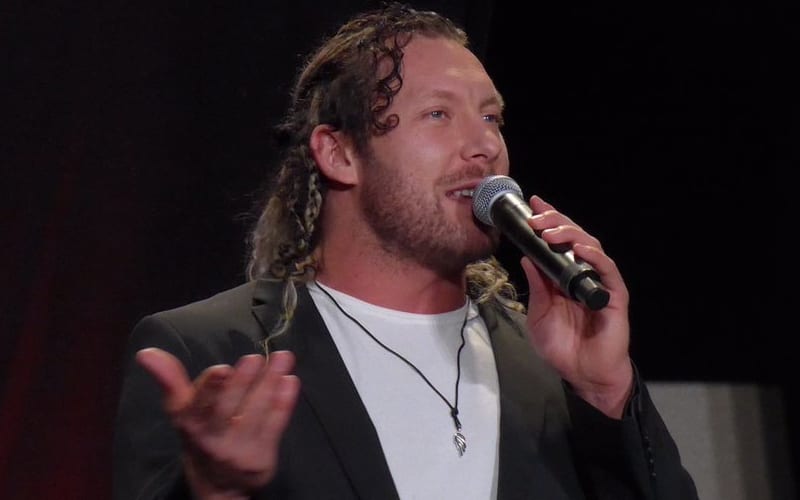 Vince McMahon is unmistakable for most pro wrestling fans in America, but he isn’t too famous in Japan.

The former NJPW star apparently went backstage during the show. When Ibushi first went back there, he gave a “high-five” to a “big man” turned out to be Vince McMahon, owner of WWE. Ibushi had no idea who he was, which made the staff “really upset.”

Kenny Omega saw this tweet and he chimed in. He had an interesting take on things as he explained that some of the most talented wrestlers on the planet aren’t afraid of their boss.

Hard to believe, but yeah, some of the most talented wrestlers in the world aren’t constantly walking on eggshells and scared shitless of their boss.

WWE employees and Superstars are generally afraid of Vince McMahon, or at least they do “walk on eggshells” around him.

McMahon is someone who has a lot of legend surrounding his name. It’s nobody’s intention to test the waters in order to discover if a legendary Vince McMahon trigger is actually real.