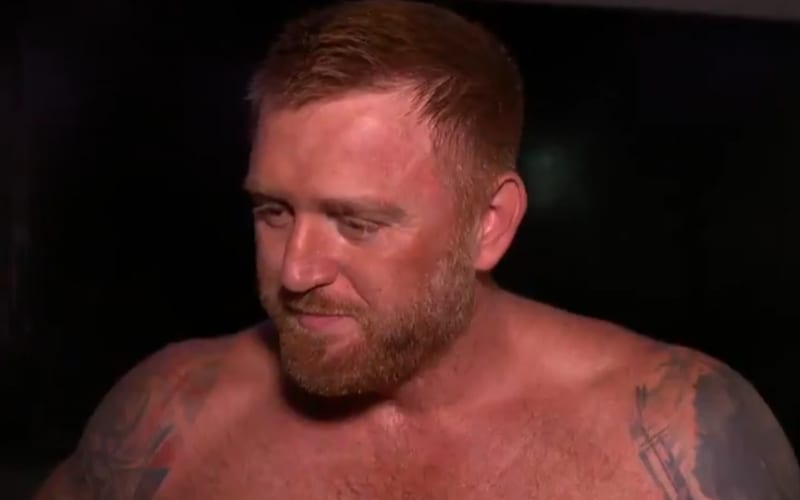 Heath Slater returned to WWE Raw this week, and he had a match with the WWE Champion. It probably didn’t go as he had planned, but it was still an emotional night for the One Man Band.

Following his short match on Raw, Slater cut an interview backstage. He was happy for his old friend Drew McIntyre. Then he took a moment before saying that this was “the closing of a chapter.” Let’s see what the future brings Slater next. (transcription by Ringside News)

“This was something that had to be done. Me and Drew we go way back and he promised me something and you know I wanted it, so thank god it happened. He’s the man, the champ, my brother both inside and outside the ring. I’m pretty sure that he loves me after he helped me up and gave me a hug. No, this was a nice closing of a chapter. So let’s see what the future brings for me.”

Heath Slater teased an Impact Wrestling debut. We’ll have to see what the future holds for him. He certainly got what he wanted during Raw this week.

Ringside News exclusively reported Slater’s match against Drew McIntyre. Click here to find out what WWE has in store for Slater’s future as this was simply a one-off appearance for now. 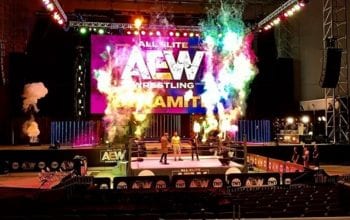