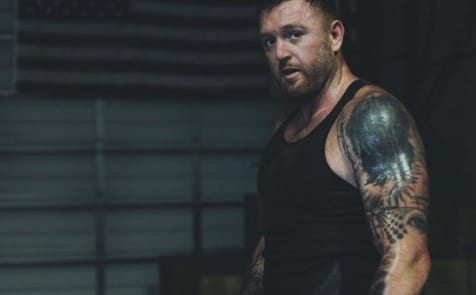 For the last decade, Heath Slater has been known as a WWE superstar – but now, he’s ready to venture out into the big wide world of professional wrestling.

Slater was part of the COVID-19 releases a few months ago, and now, he’s counting down the days until he is able to step into the squared circle once again.

On social media last night, Heath had a clear and concise message for both his fans and critics alike.

Nobody definitively knows what kind of success he’s going to have outside of WWE, but the most popular theory right now is that he’s going to head over to IMPACT in order to team up with his former tag partner Rhino.

We saw his former 3MB teammates Drew McIntyre and Jinder Mahal thrive after leaving and then returning to the company, so maybe Slater can do the same.