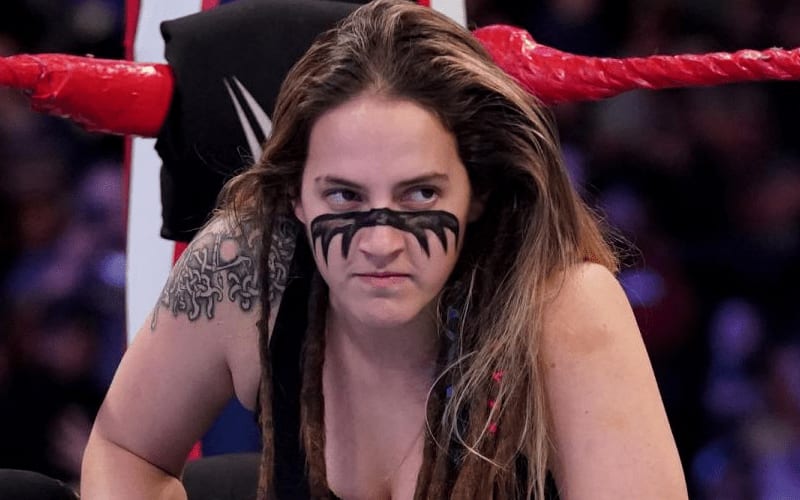 Sarah Logan was released from WWE on April 15th. There was some hope that WWE would bring her back for a segment, but Vince McMahon wrote her name out of the script after they already started taping RAW.

Logan recently announced that she is leaving pro wrestling. Her social media accounts will soon her new career path. She will be featured on Wild And Free TV, but that’s all we know so far.

The former Riott Squad member released an Instagram post today letting fans know that their questions will soon be answered. She has a huge career announcement coming tomorrow when the new Wild And Free TV episode is released.

Everyone has been asking what’s happening next in my life and I’m here to tell ya I have a HUGE announcement TOMORROW!!
I’ll let you know when @thewildandfreetv episode drops!!!

Sarah Logan’s new announcement likely won’t have much to do with pro wrestling. She seems to have left that part of her life behind her for now. She is focused on her new projects and could be seen outdoors much more often.