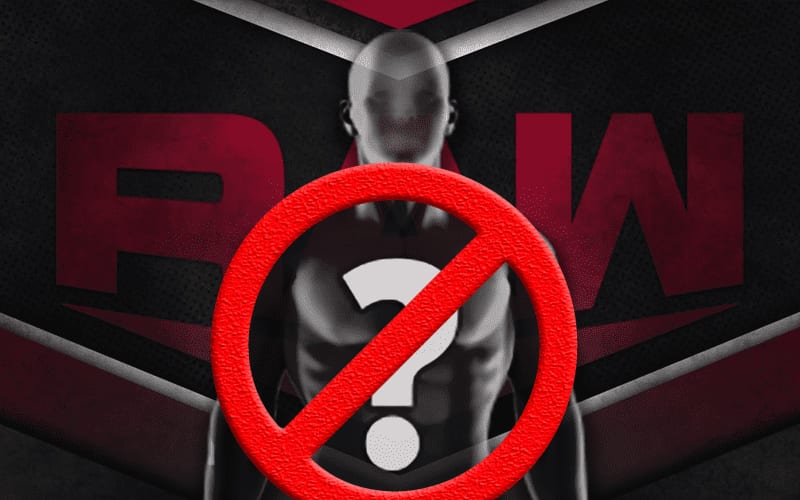 WWE released Sarah Logan along with so many other Superstars last week. The company also let go of a ton of office and backstage employees.

Click here for WWE’s plan to use recently released Superstars for the time being.

Reports came out yesterday that WWE was considering bringing back Sarah Logan. She was planned to be on the show last night which explains why her name was mentioned several times.

Dave Meltzer mentioned during Wrestling Observer Radio that WWE had Sarah Logan in the script for RAW. It’s unclear why they made the change, but Logan was nixed after the show started.

“Sarah Logan was actually supposed to be on the show on one of two points during the show and they were mentioning her name.”

“So if Sarah Logan was on the show, but she was not she was in fact scripted to be on the show and after the show started she was taken off the show. Don’t ask me why.”

They took Sarah Logan off the show, but her name stayed in the script. Some fans thought that WWE was preparing the television audience for Sarah Logan’s return, but that wasn’t the case. Instead, she remained backstage without being seen thanks to a last-minute change.

How do you think WWE planned to use Sarah Logan during RAW? Sound off in our new and improved comments section!