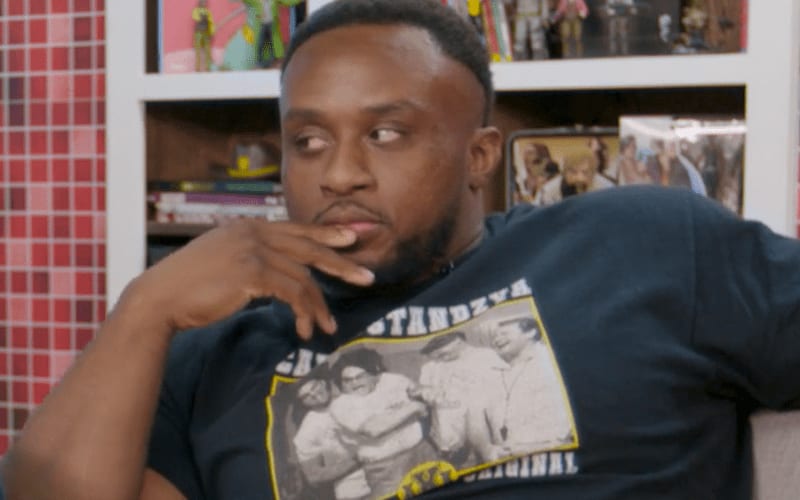 Big E enjoyed the cinematic Boneyard Match in WWE. He also thinks The Undertaker is capable of continuing that kind of presentation.

While speaking to The Sports Bubble, Big E opened up about The Undertaker’s retirement. He stated that Michael Jordan retired and came back. It’s hard for an athlete to leave their game, especially The Undertaker.

A cinematic match provides the opportunity to get into the action and keep things safer. There aren’t many required bumps, and editing can be pulled off in instances of big stunts. This all makes Big E think that The Undertaker might be able to continue doing that kind of match.

I thought he was done when he took off the gloves and laid them down, so I don’t know,” Big E stated. “An athletes retirement, whether it’s in wrestling or not, it can be very shaky. We all were wrapped up in ‘The Last Dance’ and obviously MJ retired and then unretired, and it’s very common. And you know, with a guy as popular as The Undertaker, what I thought was the cinematic match, the match with AJ [Styles], I thought was incredible. And I think he can continue to have those kinds of matches.

WWE seemed pretty certain that The Undertaker isn’t wrestling again. They stated that the Boneyard Match was Taker’s final contest multiple times during the Tribute To The Undertaker episode on Friday Night SmackDown.

The Undertaker is now at home with his family. He’s also under a WWE contract until he’s 70. Odds are well see him on WWE television again in the next 15 years. The big question is what The Undertaker will do.