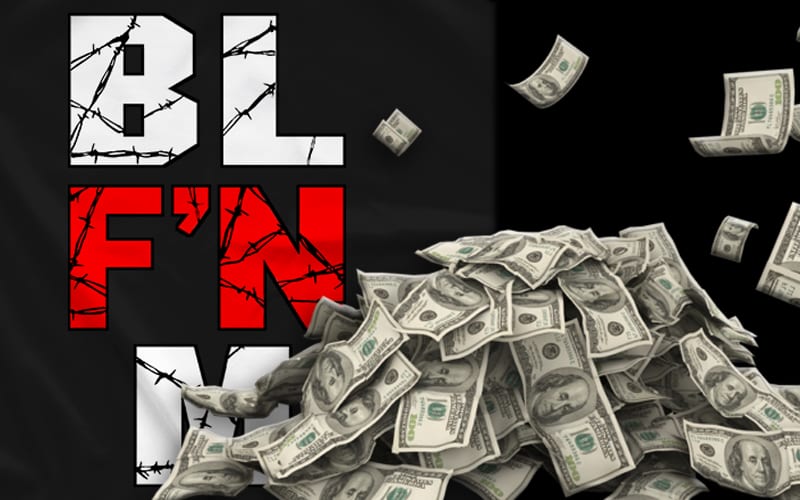 The Black Lives Matter movement swept national interest after the killing of George Floyd. Protests started across the planet as millions came together to cry for change.

Former WWE Tough Enough contestant and current MLW announcer A.J Kirsch wanted to do what he could to help. Kirsch released a “B L F’N M” t-shirt on ProWrestlingTees in the style of the classic ECW lettering.

In a recent interview with Wrestle Zone, Kirsch revealed that he has raised $5,000 so far for the Black Lives Matter movement. The money keeps coming as the t-shirt is still for sale.

A.J Kirsch is not the only pro wrestler who released merchandise for the Black Lives Matter movement. He is the only one who dropped ECW themed apparel that we’re aware of.

You can check out the design below. If you’re interested in picking up a shirt, they are still available.