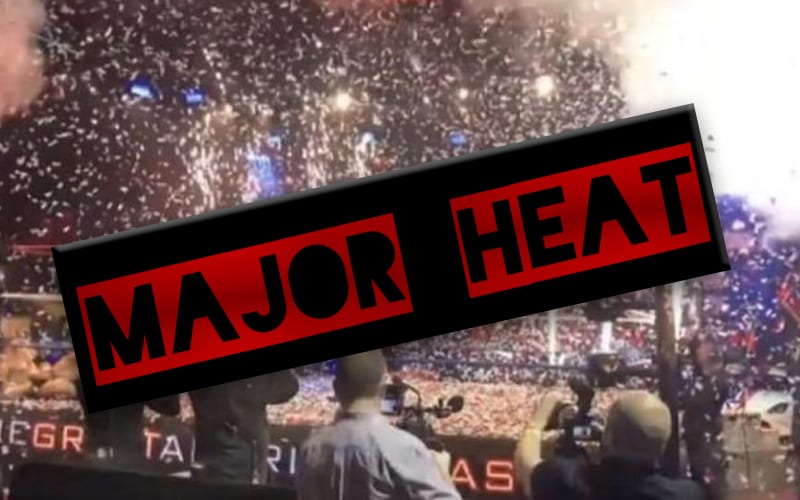 WWE NXT will hold the second night of the Great American Bash next week. The big finish might have already been spoiled. This is also your official spoiler warning.

Click here for our complete coverage of Great American Bash night one.

Indus Sher member Saurav Gurjar posted a photo to his Instagram story showing Keith Lee holding both titles while sparklers went off around him. This seemed like a big spoiler that Lee is leaving the Great American Bash as both NXT and North American Champion.

Bryan Alvarez stated on the Bryan and Vinny Show that WWE is “furious” about this leak. He stated that this is just about the most massive mistake anyone could make and that’s exactly what went down.

They tried to cover their tracks later on by releasing a couple of tweets through NXT Superstar E. J. Nduka saying that they taped two endings. We’ll have to see which one they end up using, but that Keith Lee celebration seemed like it could be the take they go with.